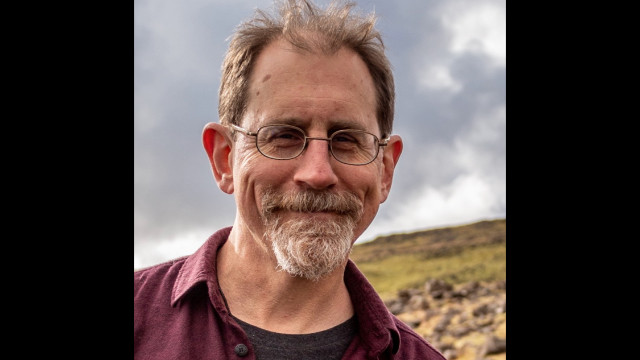 Erik Davis is an author, podcaster, award-winning journalist, and independent scholar based in San Francisco. His wide-ranging work focuses on the intersection of alternative religion, media, and the popular imagination.

Erik’s scholarly and popular essays on music, technoculture, drugs, and spirituality have appeared in scores of books, magazines, and journals, and his writing has been translated into a dozen languages. He explores the “cultures of consciousness” on his long-running weekly podcast Expanding Mind, which is currently on hiatus Erik has spoken widely at conferences, retreat centers, and festivals, and has been interviewed by CNN, the BBC, public radio, and the New York Times. He graduated from Yale University, and earned his PhD in religious studies at Rice University.