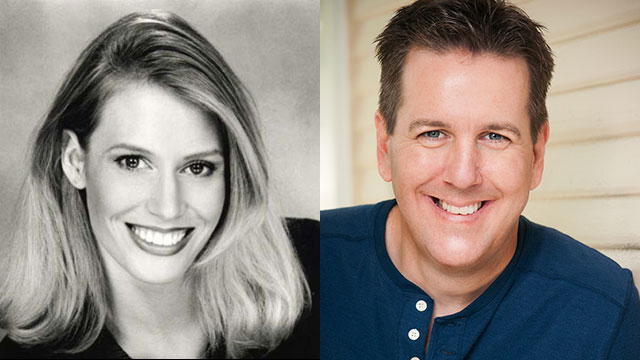 Erin Elizabeth is a long time activist with a passion for the healing arts, and has been working in that arena for a quarter century. Her site HealthNutNews.com is less than 2 years old but has already cracked the top 20 Natural Health sites worldwide. She is an active author, and public speaker. Erin has recently completed some film and television programs and some of her original work has attracted international media coverage. Her book, In the Lymelight, is available as a free download on her site.

John Lordan is a former entertainment technologist for 20th Century Fox, TV Guide and Cirque Du Soleil, John is now the host of BrainScratch on YouTube’s GeekendorX channel, a show that explores mysterious occurrences and cases where the official explanation just doesn’t seem to fit.