FAIR LAWN, N.J. (CBSNewYork) — Friday night was far from the first nervous one for residents of Fair Lawn, New Jersey, who have been plagued by loud booming sounds for about a week.

As CBS2’s Dave Carlin reported, the source of the nuisance is a mystery.

It happened twice in the past week to McManus and her family. While inside their home in a usually very quiet Fair Lawn neighborhood, things went bump in the night.

“If we didn’t know any better, it almost sounds like a cannon,” McManus said, “It was so deep and just like, echoey.”

Elsewhere in the neighborhood along the Passaic River, residents say they have heard loud booms as early as 6 p.m. and as late as 2 a.m..

“I heard the noise, so I came out here,” added Susan Kuqi of Fair Lawn. ‘Sometimes, you know, people dump garbage. It sounded like a garbage truck.”

Fair Lawn police searched for the source of the noises up and down the Passaic, including along the Paterson side. 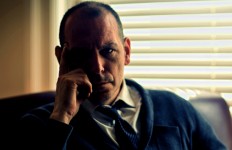 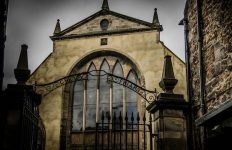 People Won’t Stop Fainting in Greyfriars Kirkyard, One of the World’s Most Haunted Cemeteries→ 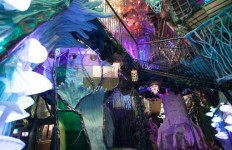 Inside Meow Wolf, the amusement park for people who want a weirder Disneyland→ 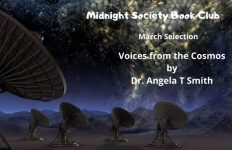