Frank C. Feschino, Jr., is an artist, photographer, videographer and investigative author. He has recently updated and expanded his book, “The Braxton County Monster-The Cover-Up of the Flatwoods Monster Revealed.” His investigations into this case, and several others in close proximity, points toward an invasion of gigantic Reptilian aliens that occurred over America 64 years ago today on September 12, 1952.

Stanton Friedman has assisted Frank with his investigation throughout the years, supplying him with numerous government and civilian documents that reveal a more complete picture of what happened. After consulting with Frank on many historical and scientific aspects of the Flatwoods event, Stanton Friedman was convinced that this case is essential to understanding the ET agenda, and put his name behind Frank Feschino’s work, writing both the Forward and Epilogue to his book. 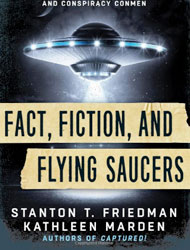 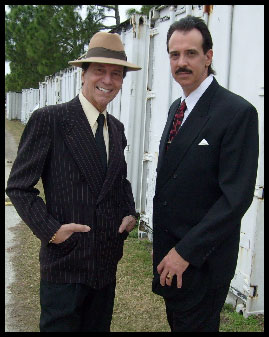 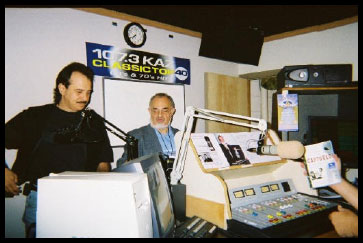 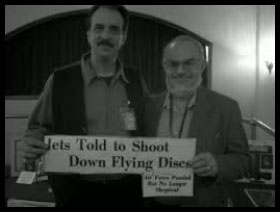 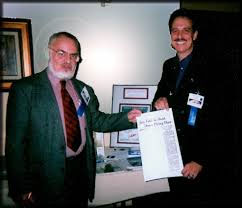 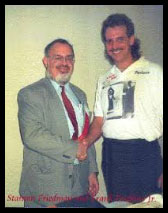 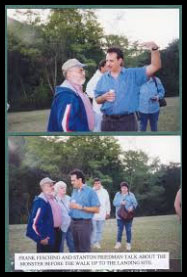 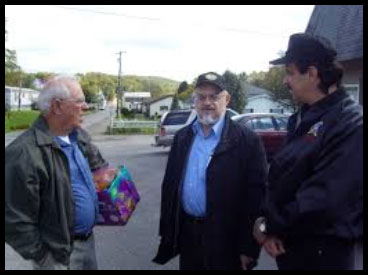 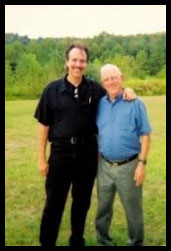 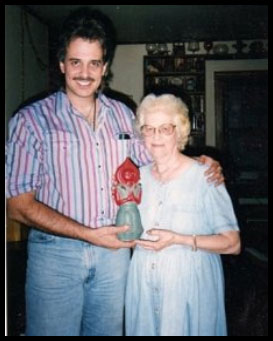 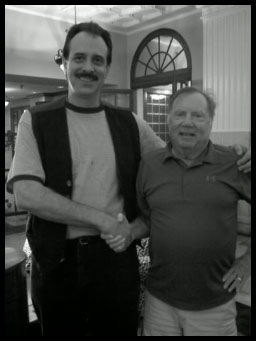 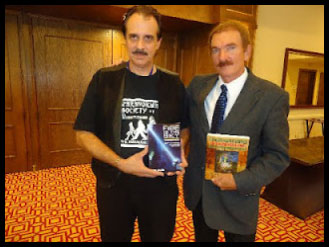 Feschino with abductee Travis Walton, with each others books 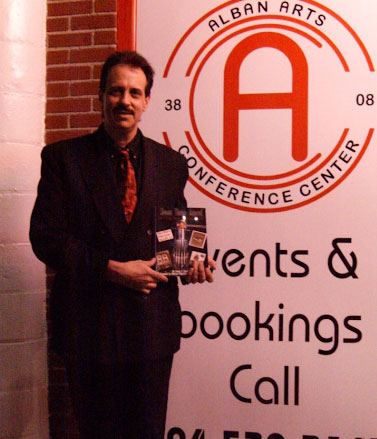 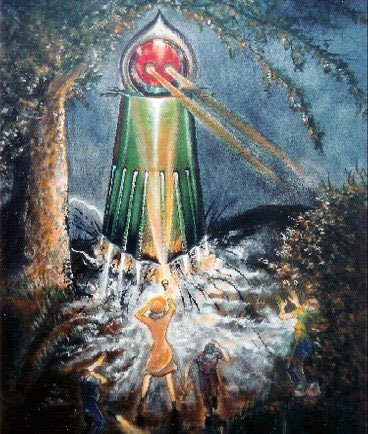 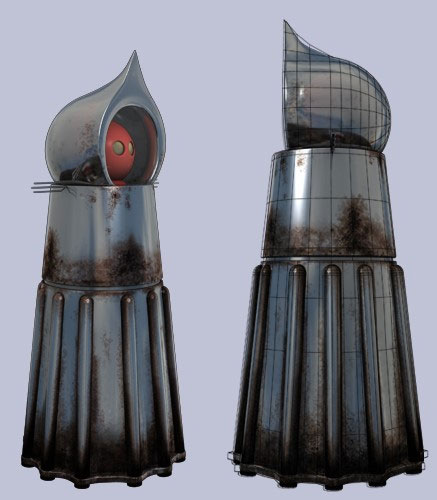 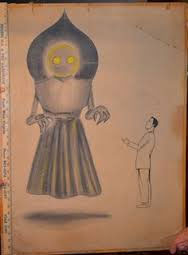 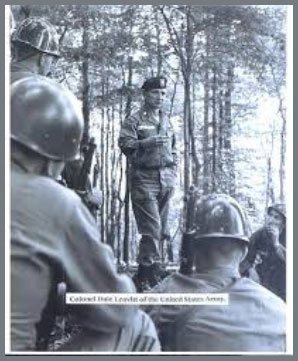 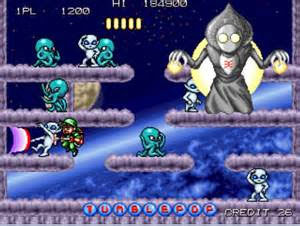 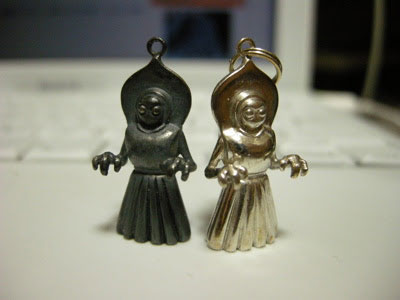 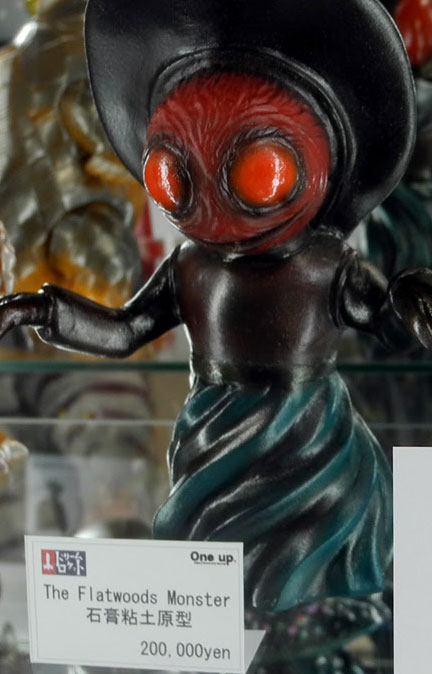 Monster toy for sale in Japan 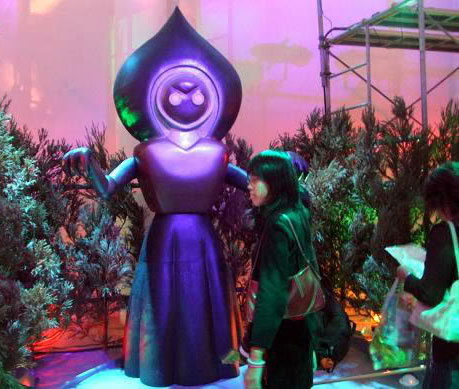 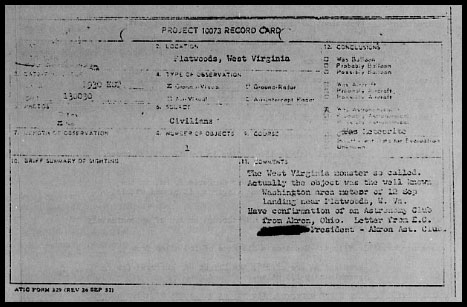