When it comes to animals that heroically blasted off into space during the space race, names like Laika the dog or Ham the chimpanzee are probably the first that come to mind. But one spacefaring feline who helped to pave the way for humans to go to space has gone largely unrecognized, and a new Kickstarter campaign aims to change that.

On Oct. 18, 1963, a French cat named Félicette became the first and only feline to ever travel to space. She launched atop a Véronique AG1 rocket and flew nearly 100 miles (157 kilometers) above the Earth, where she briefly experienced weightlessness. Her rocket soared up to six times the speed of sound and exposed her to 9.5 g’s of force. Fifteen minutes later, she safely returned to Earth by parachuting down in her little space capsule — alive and well.

And just like that, an unsuspecting tuxedo kitty plucked from the streets of Paris became a space cat celebrity. Unfortunately for Félicette, her legacy has long been overshadowed by the many dogs, monkeys and chimps that flew to space in the 1960s. “Over the last 54 years, the story of the first and only cat to go to space has been largely forgotten. She deserves a proper memorial,” the Kickstarter page reads.

Now you can help immortalize this incredible cat by contributing to a fund for a shiny, bronze statue of Félicette to be erected in her hometown of Paris, France. 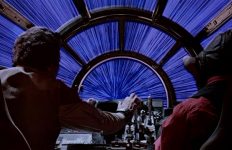 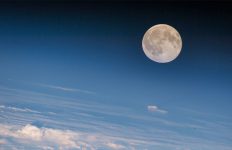 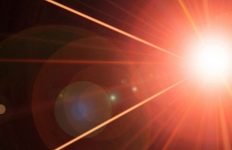