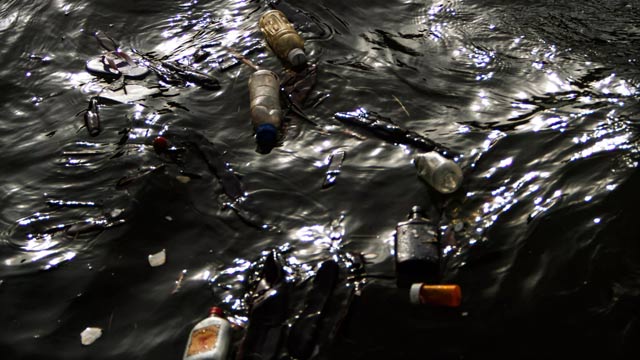 The Flint water crisis did not begin on April 25th, 2014, when the city switched its water supply from Detroit’s system, tapping Lake Huron to its own on the Flint River. That tragic mistake was the culmination of a much longer ongoing disaster, one caused by greed, politics, incompetence, and selective amnesia. The known consequences include lead poisoning, skin rashes, and carcinogens in the water. The total health consequences may not be known for years. Much has and will be written about that decision and its aftermath. Less has been written about how the Flint River became so polluted in the first place. Flint’s water crisis begins with the pollution of the Flint River, which has been going on for well over a century.

“It would be a mistake to conclude that Flint’s predicament is simply the result of government mismanagement,”  says Andrew Highsmith, author ofDemolition Means Progress: Flint, Michigan, And The Fate Of The American Metropolis. “It’s also the product of a variety of much larger structural problems that are much more difficult to address.” Besides economic factors, this includes a long history of environmental disasters and political dysfunction, much of it centered around the Flint River. None of these factors are unique to Flint; they’re at work in underfunded towns across the United States, the legacy of multiple industries from automobiles and chemicals to coal and agriculture.

This short history of pollution of the Flint River is gathered from multiple interviews and news sources, including over 400 historical documents from The Flint Journal, the City of Flint, the Flint Public Library, Flint’s Sloan Museum, the Environmental Protection Agency, the US Department of the Interior, and various Michigan state agencies.