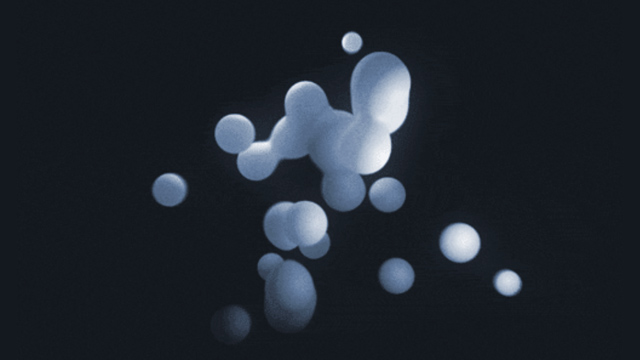 FEW FACTS OF experience are as obvious and pervasive as the distinction between past and future. We remember one, but anticipate the other. If you run a movie backwards, it doesn’t look realistic. We say there is an arrow of time, which points from past to future.

Logically speaking, the transformation that reverses the direction of time might have changed the fundamental laws. Common sense would suggest that it should. But it does not. Physicists use convenient shorthand—also called jargon—to describe that fact. They call the transformation that reverses the arrow of time “time reversal,” or simply T. And they refer to the (approximate) fact that T does not change the fundamental laws as “T invariance,” or “T symmetry.”