Father Francis Tiso, “The World’s Most Controversial Priest,” speaks about spiritual practices  including Buddhism and taking the next step in rainbow body research and exploring the possibilities of a larger view of the meaning of the “dissolution of the body into light.”

Father Tiso is a priest of the Diocese of Isernia-Venafro, Italy, where he now serves as chaplain to the migrant communities in the Province of Isernia. He is President and Founder of the Association Archbishop Ettore Di Filippo, which serves migrant and vulnerable populations in the Province of Isernia. He is Diocesan Delegate for Ecumenical and Inter-religious Affairs. He was associate director for Inter Religious Relations at the USCCB (Secretariat for Ecumenical and Inter religious Affairs) from 2004 to 2009, in Washington, DC. 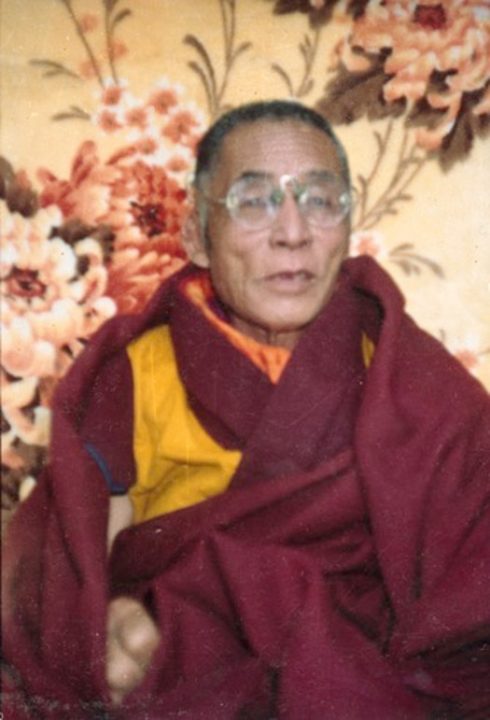 1 Khenpo A cho, the Tibetan monk who manifested rainbow body in 1998. 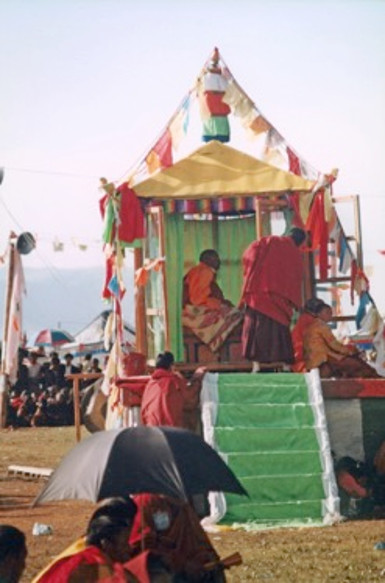 2 Lama A Khyung, the dharma brother of Khenpo A cho. He manifested radical shrinkage of the body in 2008. In the photo, he is reciting the Gesar Epic to a large crowd of pilgrims at his encampment in T’ai ChungVillage, western Sichuan Province, PRC in the summer of 2000.