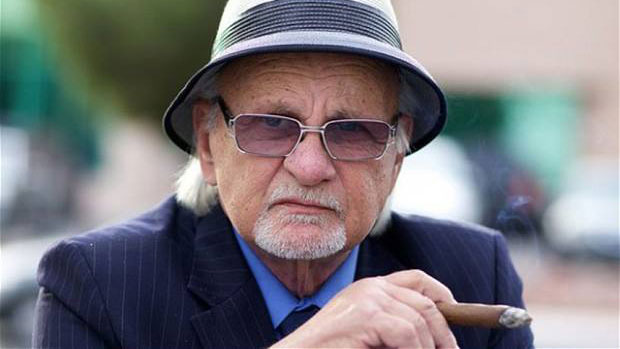 From burglary to armed robbery, arson and murder, infamous bad guy and career criminal Frank Cullotta did it all. Starting as a tough kid and thief on the streets of Chicago, he went on to become a trusted lieutenant in Tony Spilotro’s gang of organized lawbreakers in Las Vegas. Cullotta’s world was one of high-profile heists, street muscle and information – lots of it – about many of the FBI’s most wanted. In the end, that information was his ticket out of crime, as he turned government witness and became one of a handful of mob insiders to enter the Witness Protection Program.