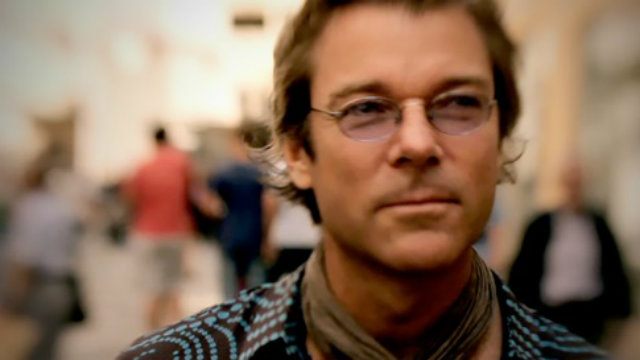 Frank Jacob is an award-winning filmmaker, composer, media producer, and visual artist. He his wide ranging projects include: Solar (R)evolution which won Best Consciousness Film of 2013, and a film designed to explore what it’s like to be blind called “Beating Darkness”. His most recent work is as writer and director of the recently released feature documentary Packing For Mars, an exploration of the evidence that the public NASA programs are only a front for a far more advanced and secretive, interplanetary space program. Packing For Mars won the People’s Choice award at the 2016 EBE Film Festival.