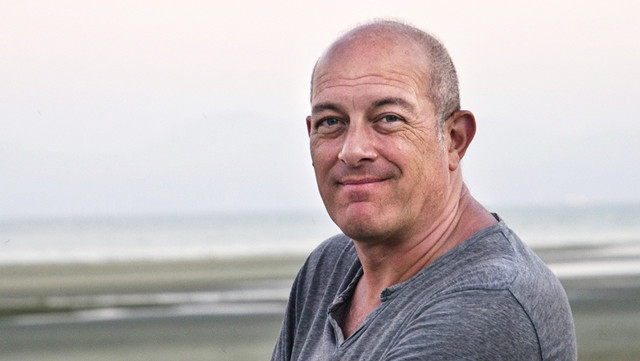 Freddy Silva re-examines the world’s flood traditions and discovers an interconnected web of master seafarers, astronomers and magicians, their monuments and traditions, and a previously unknown island nation where the antediluvian gods lived before it sank. He also examines the environmental challenge they faced and how it is destined to reoccur, the outcome of which will be determined by the very people they once sought to elevate from barbarism — ourselves.

Freddy Silva is a best-selling author, and leading researcher of ancient civilizations, restricted history, sacred sites and their interaction with consciousness. Described as “perhaps the best metaphysical speaker in the world right now,” for two decades he has been an international keynote speaker, and regularly appearing on Gaia TV and radio shows.  He has published six books in six languages, produced a dozen documentaries, and leads sell-out private tours to sacred sites around the world.