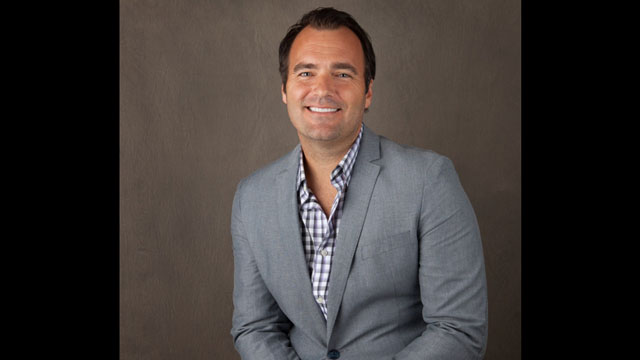 An electromagnetic pulse (EMP) is one of the biggest threats to our national security, with worst-case scenarios showing a doomsday scene right out of an apocalyptic movie. EMPs are not a new concern. The Congressional EMP Commission has warned for nearly 20 years that an EMP is capable of destroying civilization and killing millions of people, but the Commission’s findings have largely gone unnoticed. President Donald Trump’s important March 26 executive order is a huge step toward making America prepared for an EMP.

G. Michael Hopf is the author of the international bestselling series The New World and other apocalyptic thrillers. He spent two decades living a life of adventure before he settled down and became an entrepreneur and novelist full time. In 2012 after researching the effects and probable outcome of an EMP strike he began writing his first book, The End. It was then and still is his desire to use his fictional books to help illustrate the devastation such a weapon would impose on society so that those unprepared can ready themselves and be more self reliant. His series has sold over 375,000 copies worldwide and has been translated into four languages. He has been featured on radio, print and was a guest panelist at Comic-Con in 2014. He is a combat veteran of the Marine Corps, as a former executive protection agent. He lives with his family in San Diego, CA.