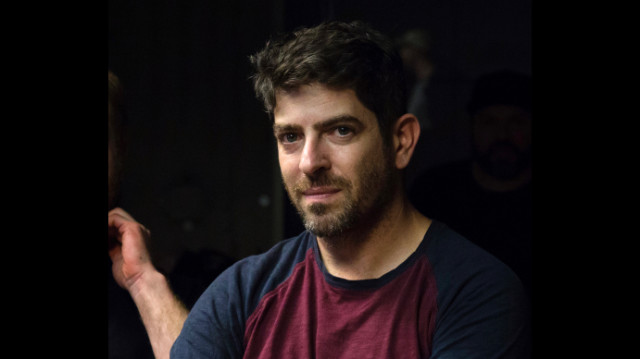 History buff and researcher Gabe Roth has the enviable task of sifting through the case files of one of America’s most prolific paranormal investigators, Dr. Hans Holzer. Gabe takes his love of research and examines the case files through a fresh pair of eyes, seeking the most unusual stories with secrets left to be revealed and sends the team behind The Holzer Files out to get answers using tried and true methods and evolving techniques in the field of paranormal investigating.

In the narrative feature world Roth was the second unit director for “Hostel Part II” and co-directed “Nation’s Pride,” the Nazi propaganda film within the film in “Inglorious Basterds.” He also produced the fake trailer “Thanksgiving” in the Tarantino/Robert Rodriguez double feature, “Grindhouse.”

Roth’s background is in journalism, having worked at CNN in London, The Fox News Channel in New York, and on independent documentaries filming everywhere from Iceland to Texas to California.