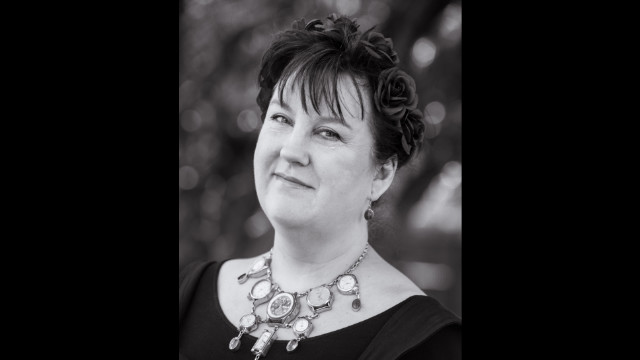 Gabiann Marin is back and delves into the legends of some of the world’s best-known and most bizarre magical beasts and ghastly creations, she will reveal facts and fictions of some of the strangest creatures ever encountered from the murky depths to the enchanted forests–and maybe even lurking under your bed.

Gabiann Marin is an award-winning writer in broadcast, publication and multimedia. She is the writer of several hours of Australian Television, three feature film scripts and over 12 professionally published fiction and non-fiction books. Her most recent titles – Gods and Goddesses (2017) and Monsters and Creatures (2018) look at the real stories behind popular and ancient mythologies.