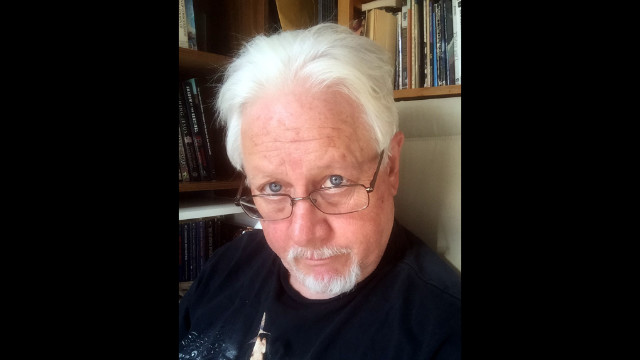 Gary David talks about the Hopi Connection to Orion as reflected in their lore, petroglyphs and the location of Hopi settlements which has a one to one relationship to the Orion Constellation.

Gary A. David is an independent researcher and author who has been intrigued by the American Southwest since his initial trip there in 1987. The following year he lived for about six months in northern New Mexico, where he studied archaeological ruins and rock art. In 1994 he moved to Arizona and began an intensive study of the ancestral Pueblo People (sometimes incorrectly referred to as the Anasazi) and their descendants the Hopi.