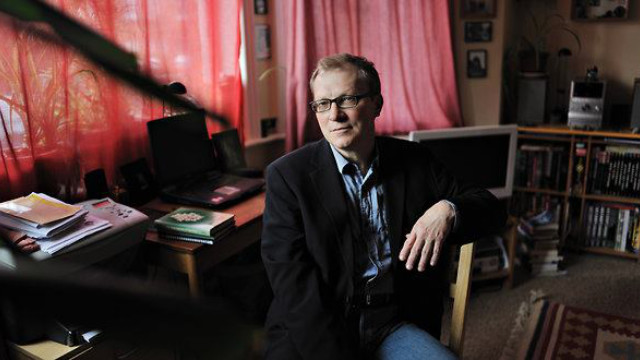 When Aleister Crowley died in 1947, he was not an obvious contender for the most enduring pop-culture figure of the next century. But twenty years later, Crowley’s name and image were everywhere. The Beatles put him on the cover of Sgt. Pepper’s Lonely Hearts Club Band. The Rolling Stones were briefly serious devotees. Today, his visage hangs in goth clubs, occult temples, and college dorm rooms, and his methods of ceremonial magick animate the passions of myriad occultists and spiritual seekers.

BIO:
Gary Lachman is an American writer and musician. He is best known to readers of mysticism and the occult from the numerous articles and books he has published.