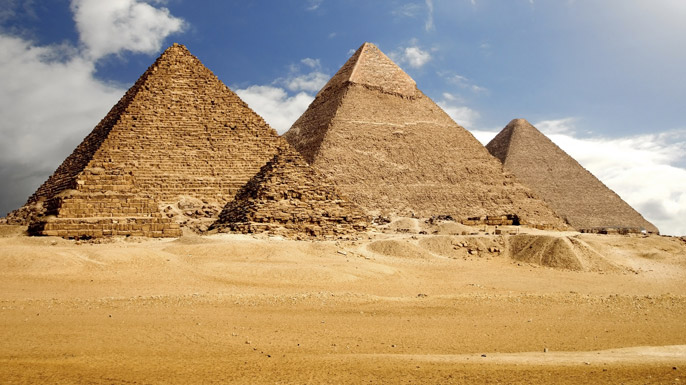 Gary Parker was born and raised in Wilmington, Delaware. He attended the University of Delaware. He moved to Los Angeles, California in the late 70’s, worked in real estate business, and became a developer. He lived in Sherman Oaks, California for 25 years, where he decided to try his hand at writing movie scripts. Gary Parker created Parker Rose Productions with his writing partner Marjorie Rose. They were lucky enough to have written and sold a few scripts in Hollywood. They had one movie made titled Thank Heaven, starring Jenny McCarthy. Gary has been a member of the Writers Guild of America for 22 years.

After a compelling dream, Gary Parker sets out on the journey of his lifetime… to restore the Great Pyramid and the Sphinx. Tonight, Gary will discuss how the revelation in a NASA photo leads to the discovery of an alien message and how it is connected with the Great Pyramid. His connections to Richard Branson, Elon Musk, & Gwenn Shotwell of Space X, all play a part in this unfolding mystery. An alien visitation on July 26th 2016 changed everything; the being spoke telepathically. All answers are in the NASA photo and this is where his story begins: aliens return to Earth July 26th, 2022, in Jerusalem, at the Temple Mount.