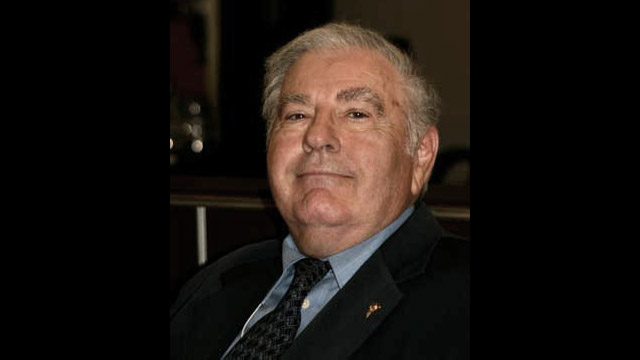 Major George A. Filer III (Ret.) spent 20 years in the Air Force working as an intelligence officer, UFO expert, and master navigator. He accumulated almost 5,000 hours flying time in the Air Force prior to retirement. He graduated from Squadron Officers School and the Industrial College of the Armed Forces. He was awarded the Bronze Star for meritorious service in Vietnam.

Major Filer was an Air Force Intelligence Officer who had an extraordinary encounter with a massive UFO on radar over the United Kingdom. Later in the 1970s, while he was at McGuire Air Force Base in New Jersey, Filer found out that an extraterrestrial biological entity had been shot at Fort Dix. The entity fled to the McGuire Air Force Base, where it died on the tarmac. He testifies that this life-form was then picked up and taken to Wright-Patterson Air Force Base. Afterwards, many of the key personnel who had a connection with this event were quickly transferred.

Major Filer also pointed out that the ridicule factor has been very effective at silencing people who have seen E.T.s or UFOs. In an effort to disclose evidence, Major Filer created the Filer Research Institute with the belief that the scientific study of UFOs is for the benefit of humankind and is an important endeavor. The US Air Force investigated UFOs publicly for more than 20 years under Project Blue Book. Major George Filer believes the god of the universe has spread life throughout the cosmos and UFO’s are visiting us in ever-increasing numbers.