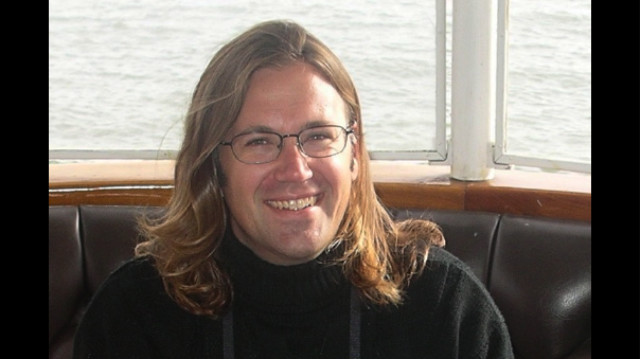 Tonight, we investigate the world of the unknown, unseen, mysterious and macabre— unexplained disappearances, cryptids, UFOs, claims of the occult, ancient legends, and the most undeniable and compelling, the hunt for human predators: serial killers.

Gian J. Quasar is neither the eager believer nor the humbug debunker. It is because these topics became surrounded by a cottage industry of endless myth and folklore that he entered the fray. His purpose was to simply find the truth for himself. Yet he does not tread in this dangerous world with the extemporanea of popular journalism. He employs the tools used in History, coining the term ‘investigative historian.’