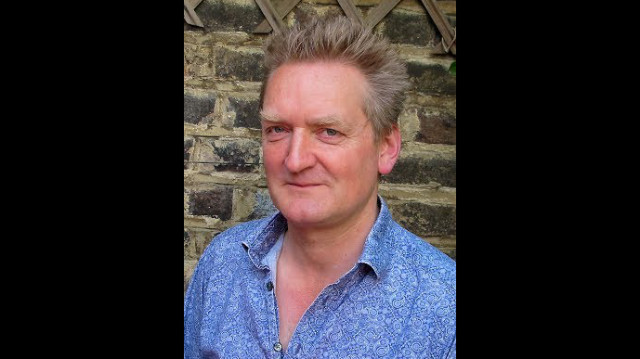 Tonight we are joined by one of the most entertaining historians, Giles Milton. We are in for a treat as he lets us in on obscure and addictive true tales from history. Tales of when Hitler took cocaine and Lenin lost his brain, there’s the cook aboard the Titanic who pickled himself with whiskey and survived in the icy seas where most everyone else died. There’s the man who survived the atomic bombs in both Hiroshima and Nagasaki and did I mention the time Churchill slaughtered sheep and Stalin robbed a bank?

We will be covering everything from adventure, war, murder, and slavery to espionage, including the stories of the female Robinson Crusoe, Hitler’s final hours, Japan’s deadly balloon bomb, and the emperor of the United States, and MORE!

Giles Milton is the internationally bestselling author of 11 works of narrative history. His most recent book is Soldier, Sailor, Frogman, Spy: How the Allies Won on D-Day (Henry Holt) His previous work, Churchill’s Ministry of Ungentlemanly Warfare, is currently being developed into a major TV series.

Milton’s works, which have been published in more than 20 languages, include Nathaniel’s Nutmeg, serialized by the BBC. He lives in London and Burgundy.

Milton’s non-fiction works make extensive use of unpublished archival material, including personal testimonies, diaries and journals, to reveal the human stories behind key moments in history.