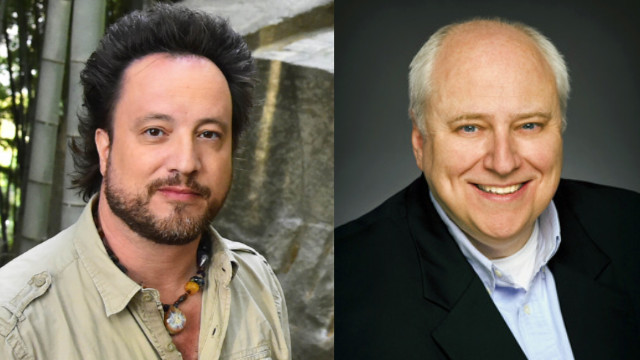 Giorgio and Kevin return to discuss season 13 of Ancient Aliens as they continue the global search of evidence in their quest to determine whether life on Earth began in outer space and if aliens influenced mankind in ancient times. They will also give us an update on the hit show The Mystery of Oak Island. 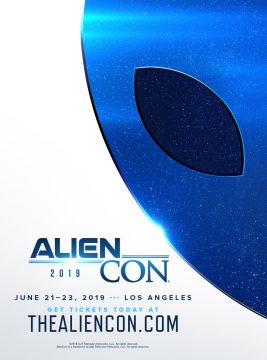 ​Kevin Burns is the creator and executive producer of more than 700 hours of diverse
and dynamic television programming including the hit shows Ancient Aliens, The Curse of Oak Island, and The Girls Next Door. His work can be seen on E!, History, WEtv, A&E, Travel Channel, Bravo, Animal Planet, National Geographic Channel, AMC — and more.