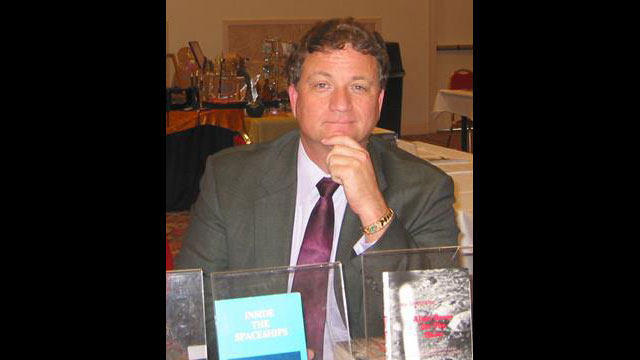 Glenn Steckling, currently 3rd Director of the half century old George Adamski Foundation, one of the oldest, most enduring UFO organizations, represents his 50 + years of family history & experiences concerning the UFO phenomena. This history includes their official activism in Europe & Washington D.C throughout the 1960’s, their pioneering moon anomaly research from the 1970s & 80s, and worldwide media events since. Mr. Steckling’s father, former Director Fred Steckling, and his family, were close friends & selected coworkers of George Adamski, who was considered by many to be “the pioneer” in the early UFO contactee field. 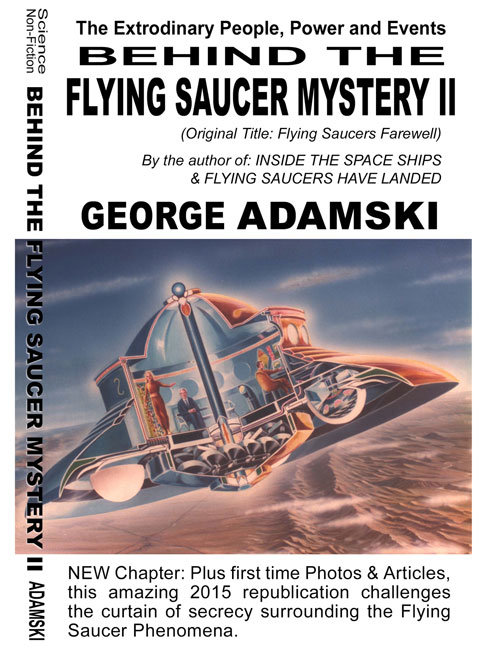 Fred Steckling’s first book, Why Are They Here? Spaceships from Other Worlds, published by Vantage in 1969, remains a classic in the field and discusses his interaction with the Adamski space contacts. His second book of 1981, We Discovered Alien Bases on the Moon, was one of the first in lunar anomaly investigation, and was revised and expanded into part 2 by Glenn in 1997; now well into its twelfth publication. 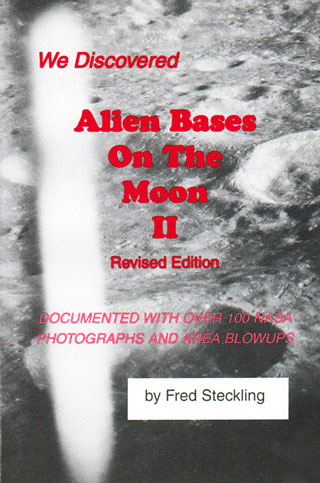 Glenn Steckling is a degreed professional Aviator with over 30 years’ of worldwide flying experience and more than 20,000 hours of flight time. He has had his own unique UFO experiences and remains resolute about the importance of preserving and educating the public regarding accurate historical records, and scientific facts, including the significance of the Adamski legacy.