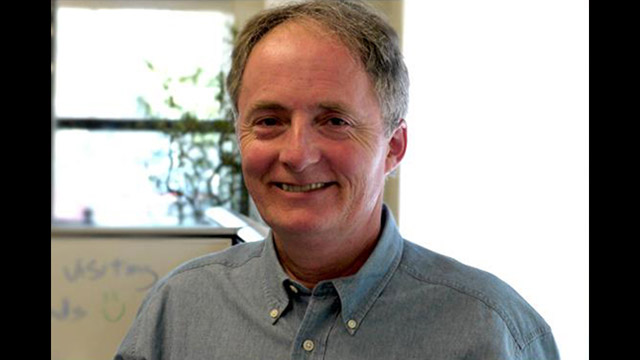 Grant Cameron is the recipient of the Leeds Conference International Researcher of the Year and the UFO Congress Researcher of the Year. He became involved in Ufology as the Vietnam War ended in May 1975 with personal sightings of an UFO type object which locally became known as Charlie Red Star. The sightings occurred in Carman, Manitoba about 25 miles north of the Canada-US border. Hundreds of other people sighted objects at the same time during a prolonged flap of sightings.

Over the next 18 months he had many sightings of large objects and small (monitor) objects in the area. He spent countless days in the area photographing a series of strange objects and interviewing hundreds of witnesses who were involved. These interviews became part of a manuscript called “Tales of Charlie Red Star,” which is in the process of being published. Stories from the book will also be part of a movie that is being planned out of Toronto Canada on the contactee group RAMA.