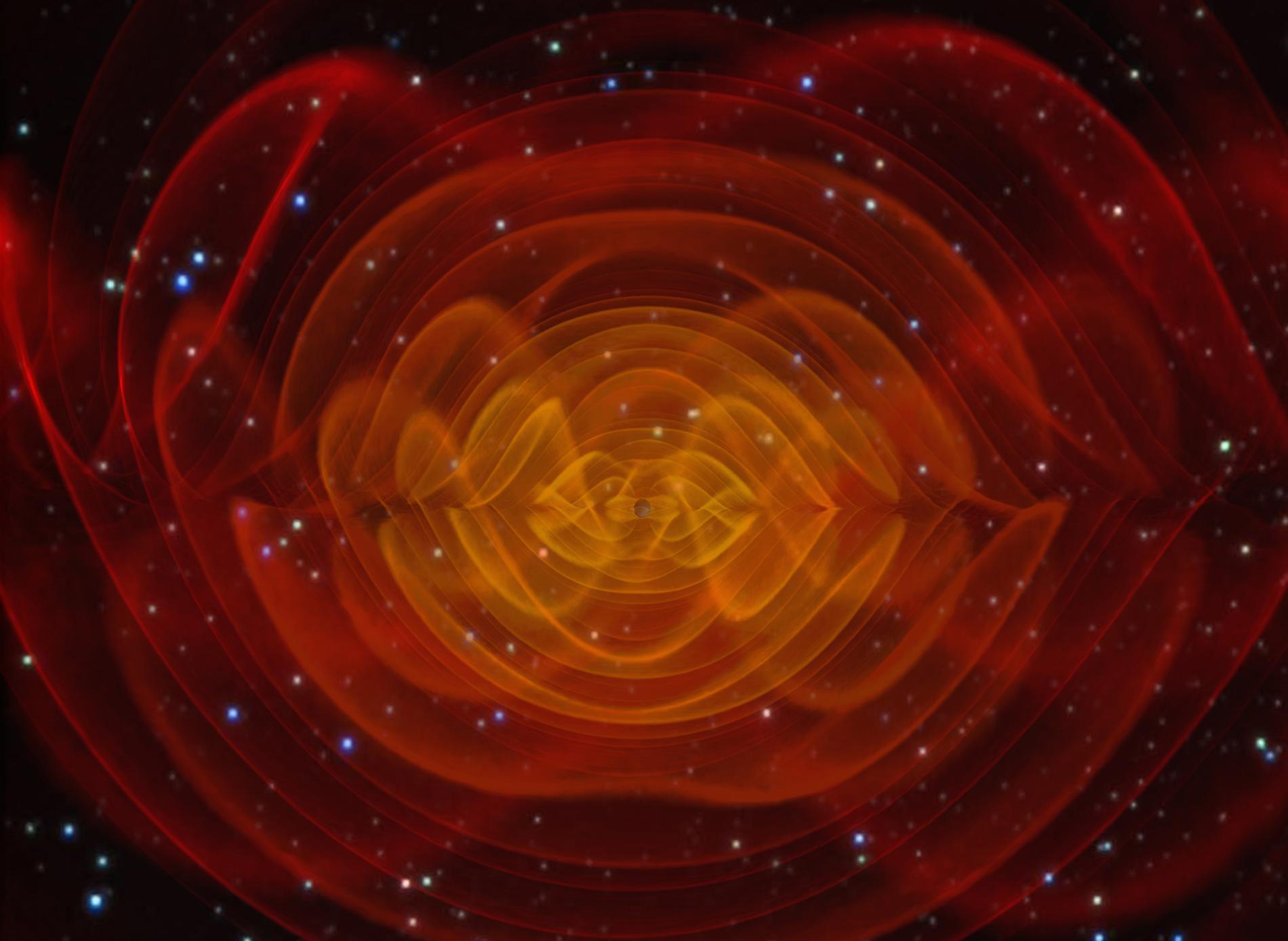 Three American physicists have been honored for finding gravitational waves, but why are these wrinkles in space-time such a big deal?

On October 3, the Royal Swedish Academy of Sciences awarded physicists Rainer Weiss, Kip Thorne, and Barry Barish the Nobel Prize in physicsfor directly detecting gravitational waves—wrinkles in space-time predicted more than a century ago by Einstein’s theory of general relativity, but which had been stubbornly elusive until 2015.

Judging from the fanfare that surrounded the first detection’s 2016 announcement, this is perhaps the least surprising physics Nobel since 2013, when physicists François Englert and Peter Higgs won for theorizing the Higgs boson.

“For as long as 40 years, people have been thinking about this, trying to make a detection, sometimes failing in the early days, and then slowly but surely getting the technology together to be able to do it,” Weiss said. “It’s very, very exciting that it worked out in the end that we are actually detecting things, and actually adding to the knowledge, through gravitational waves, of what goes on in the universe.”

Weiss, of MIT, and Caltech’s Thorne and Barish played an instrumental role in bringing to fruition one of the most ambitious (and expensive) experiments of the last couple of decades: The Laser Interferometer Gravitational-Wave Observatory. In September 2015, LIGO’s two sprawling detectors heard the gentle chirp caused by two black holes that collided more than a billion years ago.

The power of that collision kinked the fabric of space-time, producing ripples in it that, traveling at the speed of light, took more than a billion years to nearly imperceptibly change the distances between two sets of mirrors in each of LIGO’s detectors.

“This year’s prize is about a discovery that shook the world,” says Göran Hanssen, the Swedish Academy’s secretary general. The Nobel Foundation awarded half of the million-dollar prize to Weiss, and the other half to Barish and Thorne, “for decisive contributions to the LIGO detector and the observation of gravitational waves.”