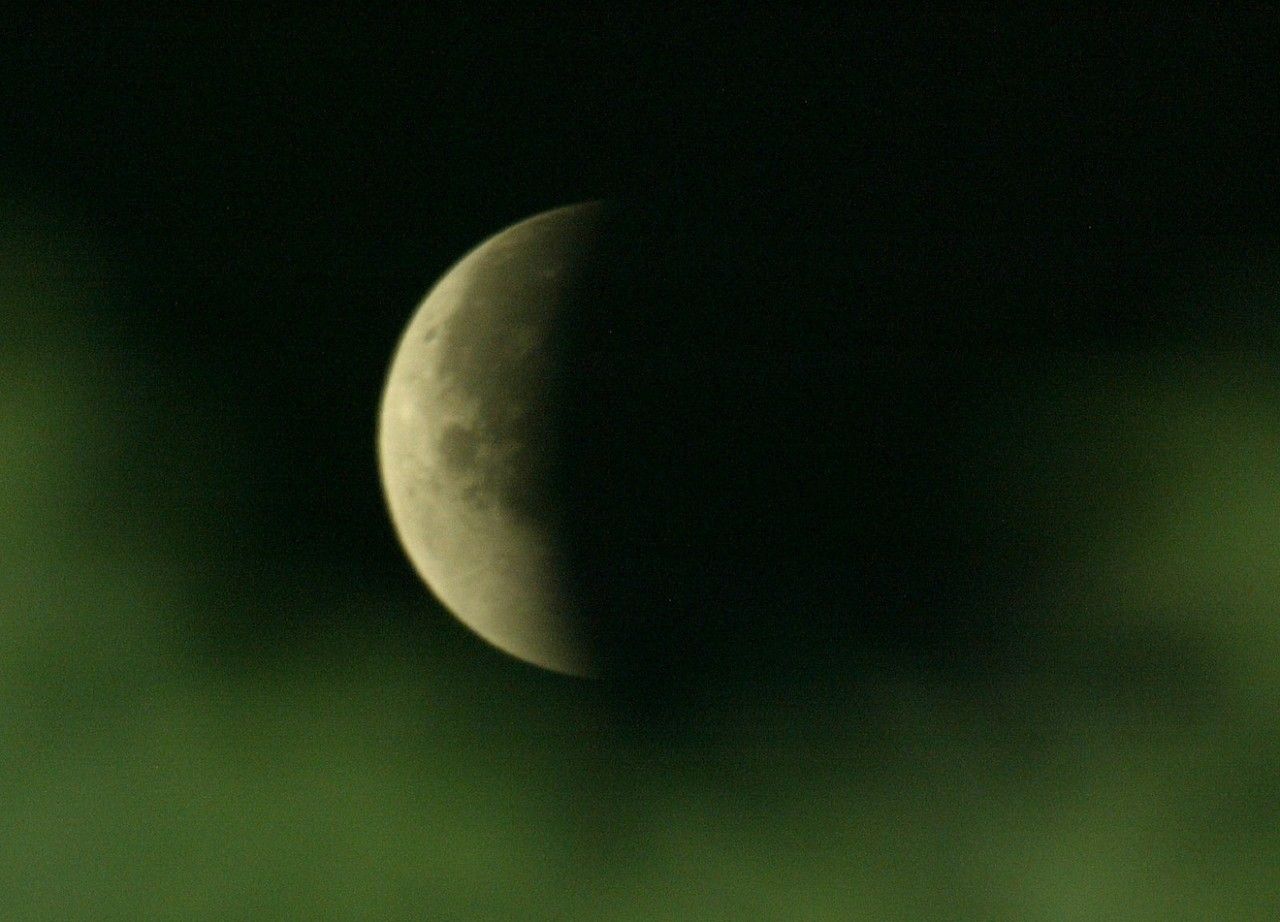 Claims that a green moon would be visible for the first time in 420 years on April 20 went viral on Facebook this week — and space experts are ready to set the record straight: there’s no such thing as a “green moon,” and there won’t be any lunar surprises any time soon.

EarthSky says the fake phenomenon has been the top searched on their site for several weeks now, which means many are taking the “green moon literally.”

But the green moon is simply a made up event that stems from (you guessed it) 4/20, the numerical code for cannabis. Pot smokers recognize the date as a national holiday.

Facebook users are now creating hoax posts claiming the moon will turn green on Friday to mark the occasion. The fake posts can be traced back to 2016 when a user declared a green moon would appear in the night’s sky for the first time since 1847, according to fact-checking website Snopes.com. The post has since been deleted.