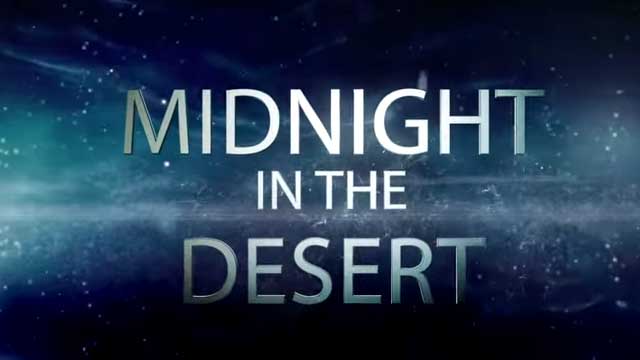 During Art’s live broadcast of his “Midnight in the Desert” radio program Wednesday night, gun shots rang out in his neighborhood. Police were called to the scene and it was determined that a subject had driven into Art’s neighborhood and fired shots near or at Art’s studio.

The incident is still under investigation. Art posted on his Facebook page:

Ok, the police just left for the second time and the girls are asleep, so here is what I can tell you, about 10:33 PT I got a text from my close neighbor saying he had heard 4 or 5 fast shots that seemed near my studio, he thought they were from the street behind the house but did not see anything, then a moment later another neighbor lady texted me that she heard the shots and saw a car in the dead end lane in front of my studio fire 4 or 5 rifle shots at or near the house and take off in a mid size car. We will check for bullet holes in the daylight. The girls turned off all lights and hugged the floor. We are all OK but a bit freaked out. We have video cameras, but not recorded, that will change. Sorry for the scare but it was worse on this end.

We will post any additional information as we receive it and will keep you informed.