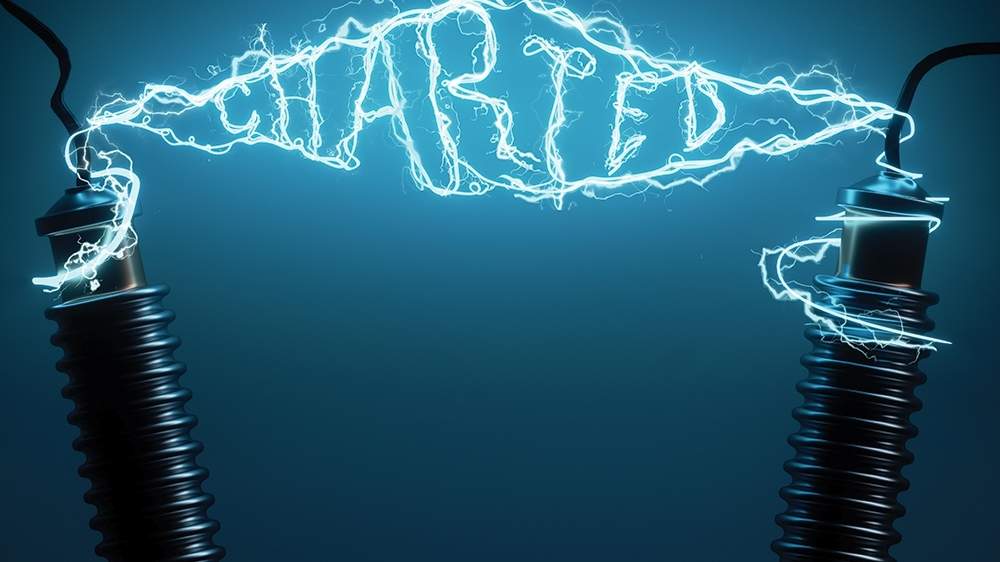 And computer scientists are trying to stop them.

Last September, news broke that hackers had laid siege to the U.S. power grid, probing deep into dozens of energy firms, looking for weaknesses to exploit. The Department of Homeland Security issued a threat warning about an ongoing stream of malware attacks that could one day lead to a Black Sky event, crippling cellphones, erasing bank accounts, devastating hospitals, and disrupting every sector of the economy. Girding our grid (some of which dates back to 1917) could cost $500 billion—too pricey for the more than 3,200 private companies that own its hardware.

To shore up defenses, the feds are funding small and nimble teams of experts to develop security and detection patches that will (hopefully) protect the system and help it recover should the Black Hats succeed. Here are some of the grid’s biggest vulnerabilities—and the efforts to fix them.

The grid’s enemies rely on expert hackers to carry out their attacks. Most of the utilities they target lack that same expertise, defending themselves with pencil-pushers rather than professionals. That’s because there aren’t enough tech-savvy hired guns to go around. To combat this vulnerability, a federal task force is setting up mutual-assistance pacts, allowing one team of ­cybersaviors to help multiple companies.