(NEWSER) – For many, 2016 can’t end soon enough. For everyone, though, it’s actually going to last one second longer than usual. With New Year’s Eve approaching, outlets such as Phys.org are reminding people that an extra “leap second” will be added to the final day of 2016 in order to keep our earthly time-keeping measures in sync. No, this won’t affect countdowns to ball drops—the second is incorporated into the day in far more subtle ways—but if you happened to watch the online clock counting Coordinated Universal Time, or UTC, you’d see the quirk of it going from 23:59:59 to 23:59:60, instead of flipping to 00:00:00. A more technical explanation: “Leap seconds are added in order to keep the difference between UTC and astronomical time (UT1) to less than 0.9 seconds,” per the National Institute of Standards and Technology.

Wonky, yes, but for companies such as Google that operate Network Time Protocol servers, the leap second is indeed a big deal—and a post at Popular Mechanics praises the company’s “extremely elegant solution” to the issue. Google will “smear” that extra second, as it explains in a blog post. “Instead of adding a single extra second to the end of the day, we’ll run the clocks 0.0014% slower across the ten hours before and ten hours after the leap second, and ‘smear’ the extra second across these twenty hours.” Other cloud companies such as Akamai use a similar approach but over 24 hours, notes PCWorld, which expects this longer “leap smear” to be standard when the next leap second rolls around, probably in 2018. (If you’re planning a trip to ring in 2017 somewhere, this list might help.) 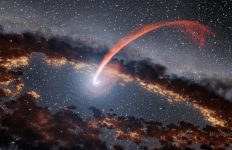 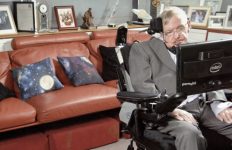 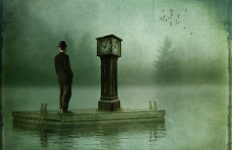 Where Did Time Come From, and Why Does It Seem to Flow?→ 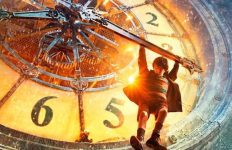 Time for a change in the way we tell time?→