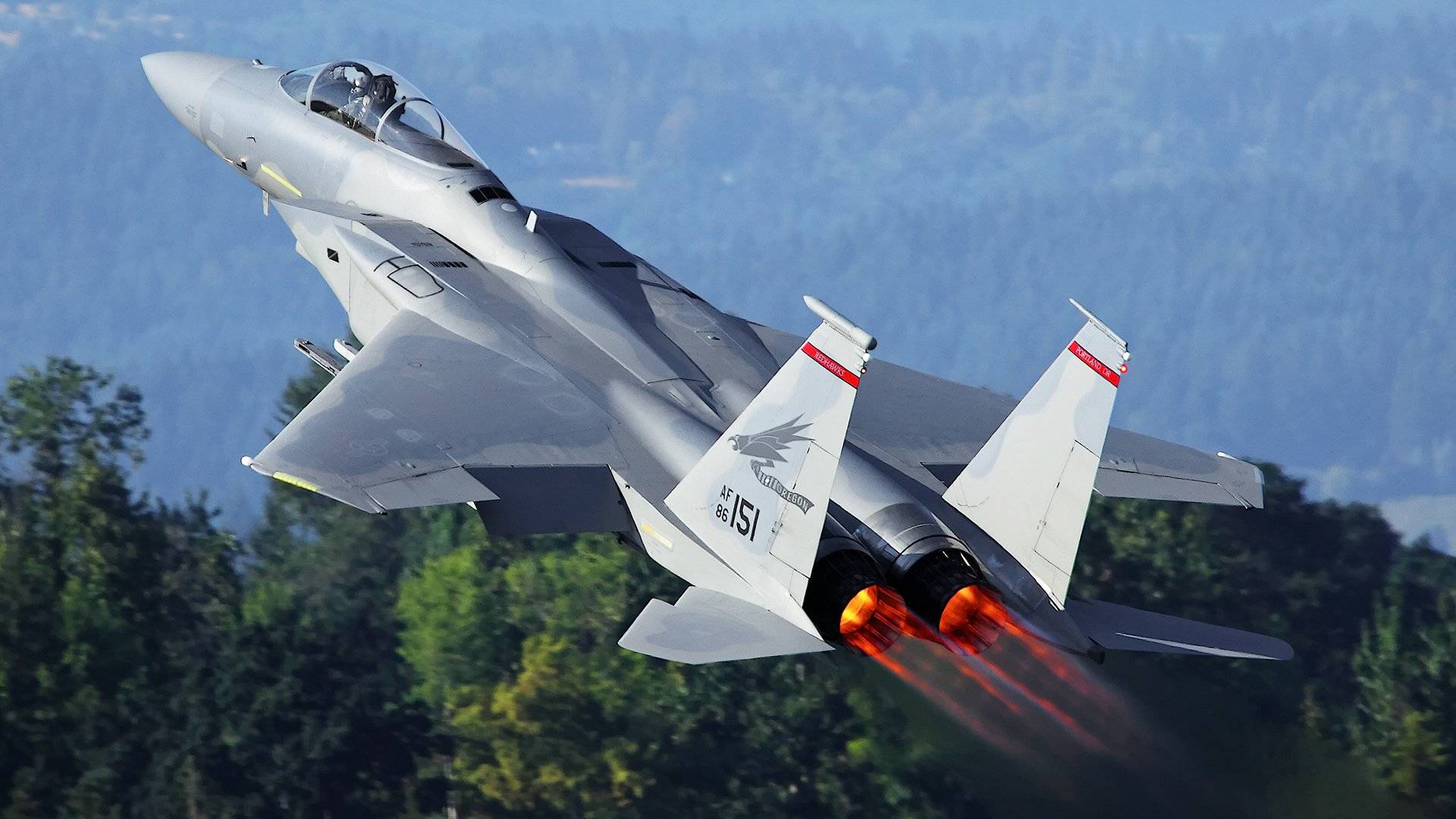 New evidence offers great detail of the bizarre event and provides unprecedented insight into how such a unique incident is dealt with in real time.

Last November, The War Zone posted an exclusive story detailing a bizarre incident involving an unidentified aircraft that transited the skies of the Pacific Northwest in the early evening of October 25th, 2017. What started as a radar target moving at very high speed over Northern California turned into a series of eyewitness accounts made by nearby airline pilots traveling northward over Oregon. Even F-15 fighters were launched to intercept the mysterious intruder that quickly became invisible to radar.

Now, through the Freedom of Information Act, we present what could be one of the most insightful instances of official documentation surrounding such an encounter that had already been confirmed to have occurred by both the FAA and the USAF. These materials include fascinating audio recordings of radio transmissions and phone calls made as the incident was unfolding, as well as pilot interviews, and conversations between FAA officials made in the aftermath of the highly peculiar incident.

For proper context, make sure to first read our original post linked here detailing the event, how our report came to be in the first place, as well as the rare confirmations as to its authenticity from both the FAA and the USAF. Above is also a short explainer video that will give you a basic overview of the incident.

Fast forward three months later, and now we have so much more evidence that adds incredible depth and color to our original report and the limited radio recordings we originally had to go off of. Via our Freedom of Information Act Request we received hours of audio, all with unique elements that add to this story. What we have done is packaged that audio, as well as the radar data provided, into four separate videos. We will highlight some of the big takeaways from each video in our piece, but we cannot stress enough how interesting and eye opening this audio is to listen to in full, so we highly recommend you do so by watching each video in its entirety.

The first video includes audio from the initial spotting of the object as it ripped its way across Northern California at high speed, before it took a turn north and merged with nearby air traffic and disappeared from radar. Once again, beyond becoming invisible to radar, this aircraft had no transponder broadcasting nor did it ever communicate verbally with air traffic controllers. The audio in the video goes on to be sync’d in real-time with radar data obtained via our FOIA request.