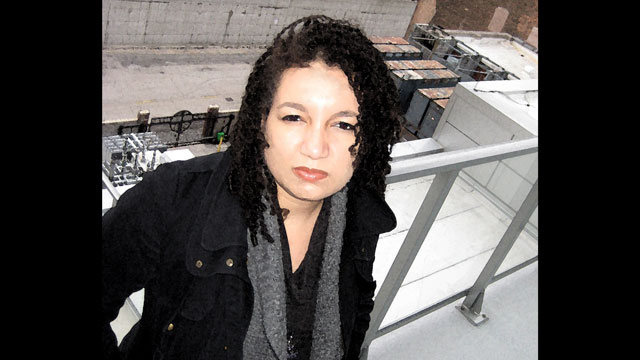 Heidi Hollis is a truth seeker of the unknown. She is the world’s foremost expert on Shadow People and The Hat Man phenomena and actually helped give them both their descriptive names in her books The Secret War: A True Story About A Real Alien War and Shadow People (circulated in 1997, originally published in 2001) and her newest book, The Hat Man: The True Story of Evil Encounters.

Her other acclaimed books, Jesus Is No Joke: A True Story of an Unlikely Witness Who Saw Jesus and Picture Prayers, span a variety of topics based on Jesus and angel encounters. She has also authored and drawn a new graphic novel series, The Fickle Finders, which spans topics from aliens to angels. Her newest book soon to be released is a graphic novel to help arm people against evil onslaught with, “The Other ‘F’ Word”.

Hollis is also a lively, radio talk show host (“The Outlander” with 550k monthly listeners, The Kevin Cook Show has 860k listeners, and Paranormal Central), lecturer, cartoonist and practicing Occupational Therapist. She has spoken across the country and has been featured on a variety of notable radio and television programs, worldwide.