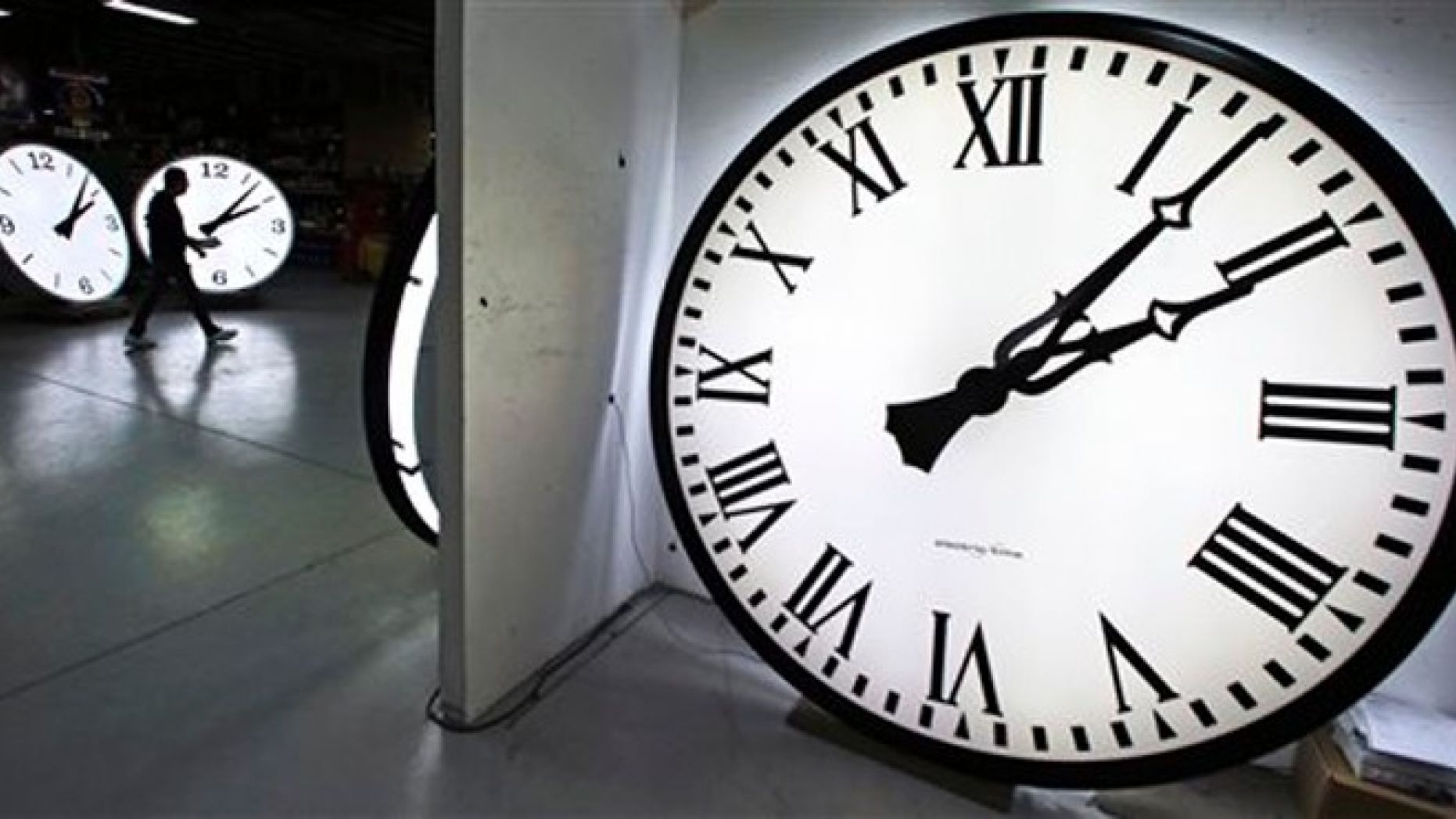 Sadly, yes, we’ll lose an hour of sleep. But on the bright side (literally), we’ll be gaining an hour of evening light through Nov. 4 — when it’s time to “fall” back.

Daylight saving time will be extra special this year, as it marks the 100th anniversary of the event. The tradition of turning clocks forward officially began on March 19, 1918.

Here’s what you need to know about the soon-to-be century-old tradition.

When did daylight saving time start?

It was established during World War I as “a way of conserving fuel needed for war industries and of extending the working day,” the Library of Congress explained in a post online.

But it was only temporary. The law was repealed about a year later, on August 20, 1919, as soon as the war was over.

“However, the sections of the 1918 law, which had established standard time zones for the country, remained in effect,” the library said. “In 1921, Congress readjusted the western boundary of the standard central time zone, shifting parts of Texas and Oklahoma into this zone.”

What are the rules?

Daylight saving time and time zones are regulated by the U.S. Department of Transportation (DOT) under the Uniform Time Act. Daylight saving begins each year on the second Sunday in March, starting at 2 a.m.