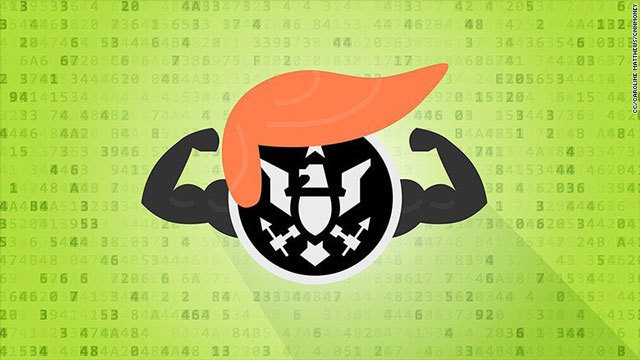 NEW YORK (CNNMoney) – The incoming Trump administration wants to audit the security of the federal government’s computer systems — a massive undertaking — and strengthen the hacking division of the U.S. military.

Cybersecurity experts say it has some good ideas.

“It sounds like a fairly rational, high-level playbook … but much of this is already being done to a certain extent,” said Jared DeMott, chief technology officer at Binary Defense Systems. He previously worked at the National Security Agency, where he spotted hacking vulnerabilities in computer equipment.

Trump plans to “order an immediate review of all U.S. cyber defenses and vulnerabilities, including critical infrastructure.” He plans to use a team of auditors made up of military, law enforcement and private sector experts.