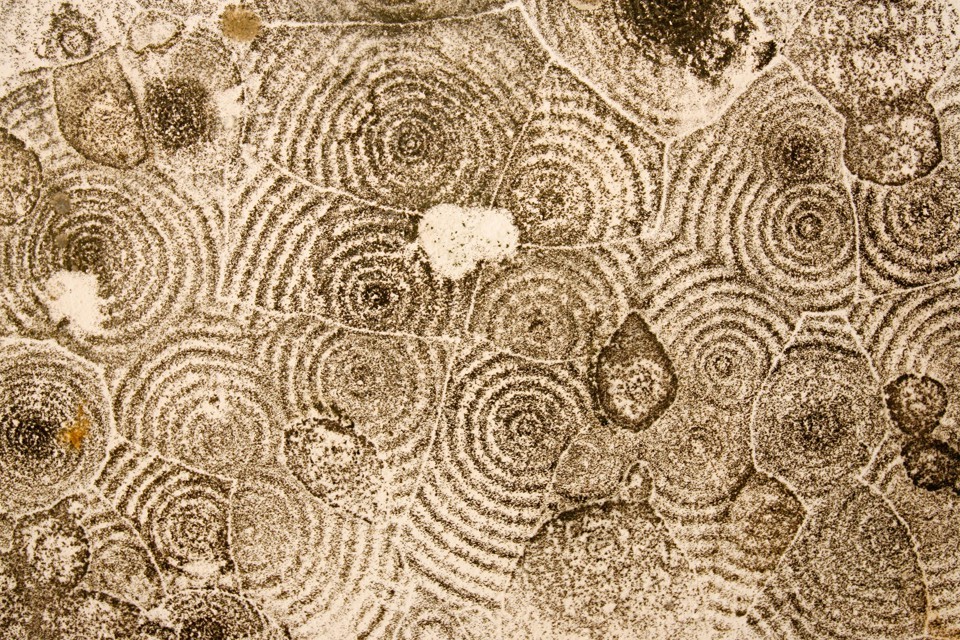 The flooding of Houston is a health catastrophe unfolding publicly in slow motion. Much of the country is watching as 50 inches of water rise around the chairs of residents in nursing homes and submerge semitrucks. Some 20 trillion gallons of water are pouring onto the urban plain, where developers have paved over the wetlands that would drain the water.

The toll on human life and health so far has been small relative to what the images suggest. Authorities have cited thirty known deaths as of Tuesday night, while 13,000 people have been rescued. President Donald Trump—who this month undid an Obama-era requirement that infrastructure projects be constructed to endure rising sea levels—offered swift reassurance on Twitter: “Major rescue operations underway!” and “Spirit of the people is incredible. Thanks!”

But the impact of hurricanes on health is not captured in the mortality and morbidity numbers in the days after the rain. This is typified by the inglorious problem of mold.

Submerging a city means introducing a new ecosystem of fungal growth that will change the health of the population in ways we are only beginning to understand. The same infrastructure and geography that have kept this water from dissipating created a uniquely prolonged period for fungal overgrowth to take hold, which can mean health effects that will bear out over years and lifetimes.

The documented dangers of excessive mold exposure are many. Guidelines issued by the World Health Organization note that living or working amid mold is associated with respiratory symptoms, allergies, asthma, and immunological reactions. The document cites a wide array of “inflammatory and toxic responses after exposure to microorganisms isolated from damp buildings, including their spores, metabolites, and components,” as well as evidence that mold exposure can increase risks of rare conditions like hypersensitivity pneumonitis, allergic alveolitis, and chronic sinusitis.