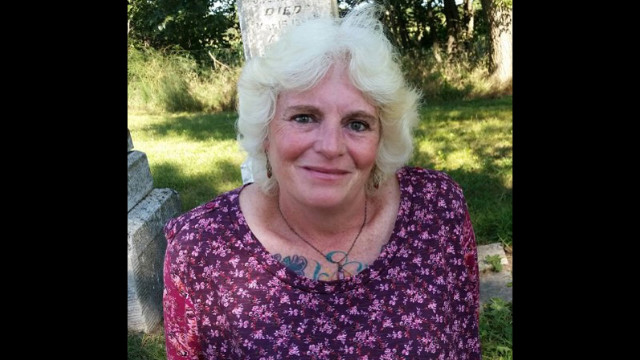 Ileata Kenley joins Dave to discuss Hauntings of the Midwest, house cleansing, and some of the darker sides to a particularly staunch 18th century religious movement.

Ileata Kenley is an author and paranormal investigator in Nebraska. She is a direct descendant of John Alden and Pricilla Mullens and Margret Scott who was executed Sept. 22, 1962 in Salem MA. Ileata is a member of Associated Daughters of Early American Witches and was a member of Synergy Paranormal in Harvard Nebraska for 6 years. She also took courses in Ghost Hunting and Parapsychology through the Rhine Institute in NC.