Let’s face it, there have been conspiracy theories around for as long as we have had anything to conspire about. Such ideas have run the gamut from the plausible to the actually true, to the farthest reaches of eyebrow raising insanity. It is an interesting enough phenomenon in its own right that some of the most mind-bogglingly odd theories should catch on and coalesce into the minds of the masses, but some of these really take the cake with regards to sheer, flat out bizarreness. Some of the stranger of these concern evil plots by the the government or even more mysterious forces to infiltrate society and bring the world under control. From nefarious aliens, to secret mind control projects, to vat-grown clones and even supernatural creatures, there seems to be no end to the types of conspiracies that crop up. Here we will look at some of the more surreal, so leave your tinfoil hats at the door, forget about things such as evidence or even common sense, and come with me on a journey down the rabbit hole.

The most well-known, pervasive, and flat out bonkers conspiracy theory involving sinister forces invading the United States government is that of all of the alien lizard people who seem to be running around. The theory in essence says that there is a race of shapeshifting, reptilian humanoid creatures that are variously said to be aliens or inter-dimensional beings and which are said to be bent on controlling and subjugating humanity through various insidious means, mostly through infiltrating high level positions ranging from the government, to important corporations, to the entertainment industry. The lizard people have been blamed by conspiracists for everything from major wars, to the Holocaust, to the 9/11 terrorist attacks in New York City, to, well, just about every tragic calamity we have faced for centuries.

Although the idea of secret societies lurking in the background secretly controlling civilization is by no means a new one, the idea that these forces should be reptilian lizard people was first popularized by former game show host and sports reporter for the BBC and now conspiracy theorist and New Age philosopher David Icke. In 1991, Icke came out with his complex theory in a BBC interview after percolating and brewing these ideas in his head for years, proclaiming that people in high positions of power or wealth were not who they seemed to be, but rather the lizard people taking human form. 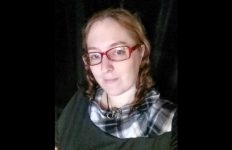 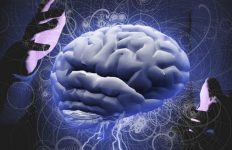 Mind Control Through the Airwaves→ 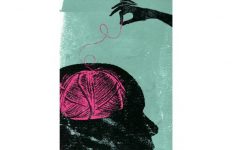 How to Recognize 5 Tactics of Gaslighting→ 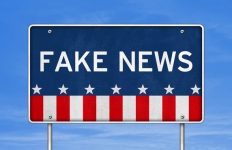