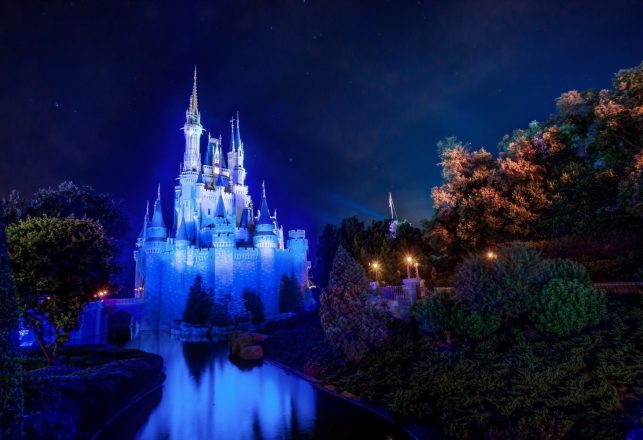 In 1995, an intriguing documentary was broadcast on TV stations across the United States. It was titled Alien Encounters from New Tomorrowland and supposedly was produced with the sole purpose of promoting Disneyworld’s then-new “ExtraTERRORestrial Alien Encounter” attraction in Orlando, Florida.

Throughout the documentary’s forty-minute run-time, the presenter/narrator, Robert Urich, makes numerous declarative statements to the effect that UFOs are one-hundred-percent real and extraterrestrial in origin. Such statements include: “For nearly fifty years, officials have been documenting routine alien encounters here on earth,” “More than one alien craft crashed and was recovered for secret US military research,” and “Military and scientific leaders will soon release nearly a half-century of official documentation of ongoing alien encounters on earth.”

The majority of the documentary is focused on UFOs and extraterrestrials as a factual reality. The ‘ExtraTERRORestrial’ ride itself receives very little screen-time, and seems like an afterthought. The documentary was aired in only a handful of US cities at seemingly random times on selected dates in February and March 1995 with no notice—an incredibly odd marketing strategy considering its purpose was to promote a major theme park attraction for families.

Since its original limited broadcast in 1995, the Disney documentary has become engrained into conspiracy lore, or, perhaps more usefully, we could say that it has become entrenched into what Lorin Cutts terms The UFO Mythological Zone, which he describes as “the gap between fact and belief, what we see and what we want to see, what we experience and how we interpret it.” Cutts observes that “People are forming highly personalized variations of the one core belief—the belief in a UFO reality. All else is up for individual interpretation via the UFO mythological zone.”