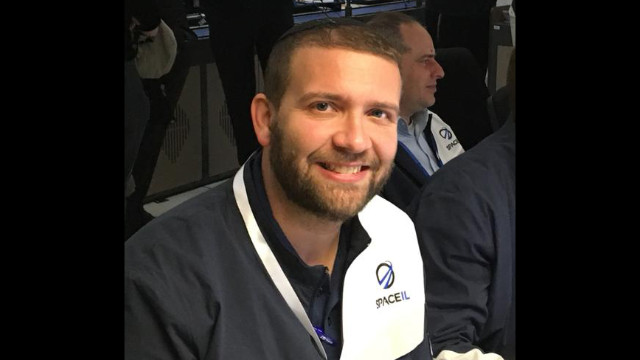 Ariel Gomez System Engineer for the Spaceil mission, Beresheet is on the way to the moon! He will give us an update and discuss their mission and what they intend to accomplish. 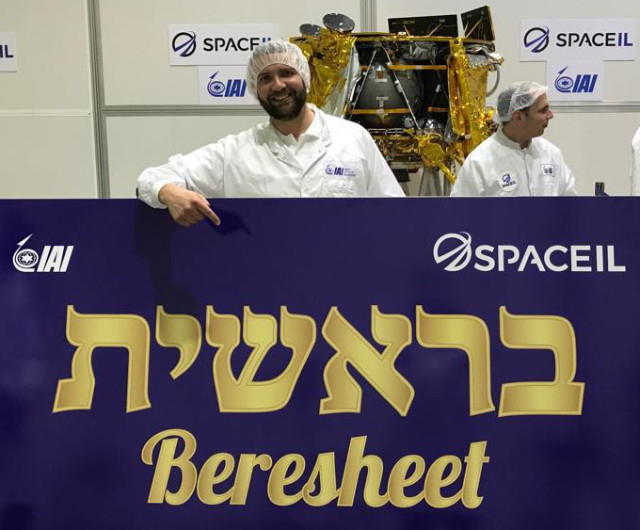 BIOs:
Ariel Gomez is currently System Engineer at SpaceIL. He earned his degree from Israel Institute of Technology in electrical engineering, and has been part of the team that built the Merkava tank for the army. Ariel also worked at Elbit Systems, a major Israeli defense manufacturer.

Dafna Jackson has been working at the Kahn Foundation since 2011. She initially joined the Foundation as Founder Morris Kahn’s personal assistant, later became his executive assistant as well, and presently serves as the CEO of the Foundation.