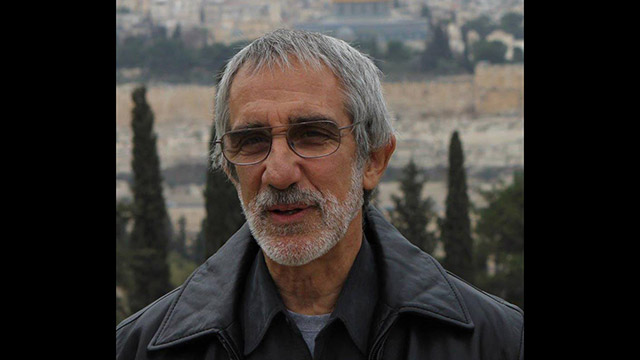 James Wasserman discusses the historical truths of his research of the Templars and the Assassins, he traces the evolution of the Western Esoteric Tradition during the fertile cultural interactions of the Crusades.

James Wasserman is a lifelong student of religion and spiritual development. His writings and editorial efforts maintain a focus on spirituality, creative mythology, secret societies, history, religion, and politics. He is a passionate advocate of individual liberty.

In 1973 he began working at Samuel Weiser’s Bookstore, then the world’s largest English language occult specialist and rose to become general manager of the publishing department. In 1977, he left Weiser’s to establish Studio 31, which continues to offer full service book production and graphic design.

An admirer of the teachings of Aleister Crowley, he has played a key role in numerous seminal publications of the Crowley literary corpus. Since 1976, he has been a member of an organization devoted to promulgating Crowley’s teachings.

He is also the author of several books, including: The Templars and the Assassins; The Slave Shall Serve; The Mystery Traditions; Aleister Crowley and the Practice of the Magical Diary; An Illustrated History of the Knight Templar; The Secrets of Masonic Washington; The Temple of Solomon; In the Center of the Fire; To Perfect This Feast (with Nancy Wasserman); and, most recently, the Twentieth Anniversary Edition of The Egyptian Book of the Dead: The Book of Going Forth by Day.

He has just completed his first novel. Templar Heresy: A Story of Gnostic Illumination, published by Inner Traditions in August of 2017.