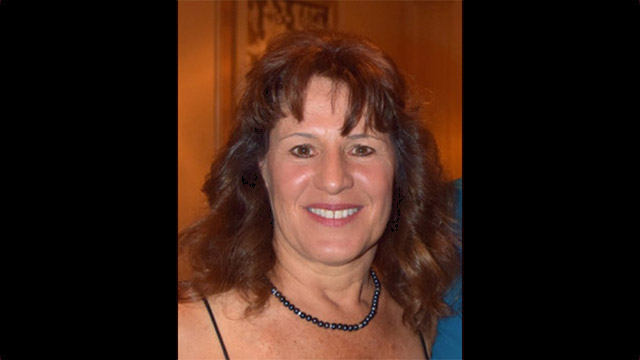 Janis Grady was born in Australia to Scientology, royalty the third child of Peter Gillham, the founder of Natural Calm, and Yvonne Gillham-Jentzsch, the founder of the Church of Scientology Celebrity Centre. Her stepfather is Heber Jentzsch, known for many years as the President of the Church of Scientology International, and its primary spokesman. At age 11, Janis, along with her brother Peter Jr. and her sister Terri, traveled to the Mediterranean to join Scientology’s inner core, the Sea Organization. Aboard the Scientology ship, Apollo, she worked for eight years as one of the personal messengers of Scientology’s controversial founder, L. Ron Hubbard. She had a front- row seat as Hubbard expanded his new religion into a worldwide empire. After 22 years working as Hubbard’s direct representative as a member of the elite Commodore’s Messenger Organization, Janis became disillusioned with the direction Scientology was taking under its brash new leadership and escaped from Scientology’s desert headquarters with her husband of eleven years, Paul Grady. They were done with Scientology, but Scientology was not done with them, covertly sending private investigators to talk and harass them for years.