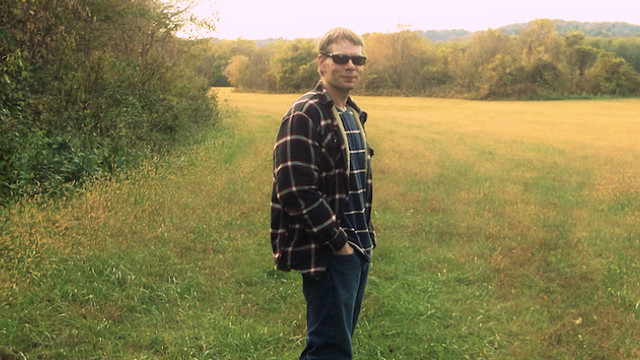 Jason will trace the history of a unique physical type of human being with extraordinary stature and large, thick bones across 4,000 years of ancient history. He will also discuss the conspiracy surrounding the denial of the existence of these Giants.

Jason Jarrell is an investigative historian, avocational archaeologist, and public speaker. Other than ancient history, his studies include philosophy, comparative mythology, religion, and depth psychology. He is a frequent guest on numerous radio shows and podcasts focused on ancient history, cultural studies, and politics. He has also appeared on the Ancient Aliens television series. 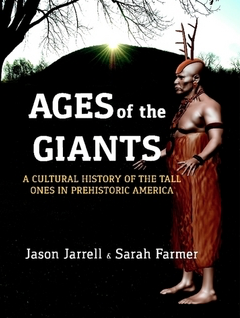