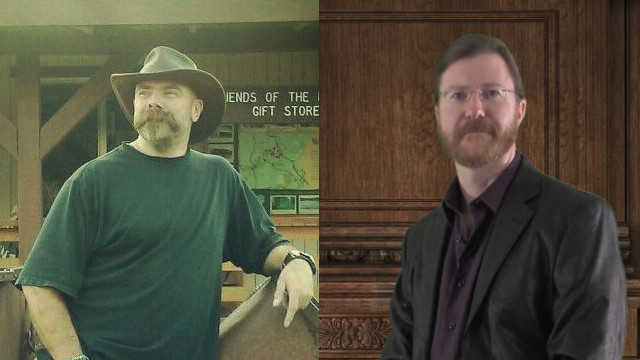 Tonight we dare you to join us on an overnight at the Wicked & Wild Wheeler House, notorious for its hauntings and supernatural phenomena with Jay VeBurg & Neil McNeil!

During tonight’s live presentation, Jay Verburg will be broadcasting from inside the Wheeler House, in the epicenter of activity, the basement. Jay and Neil will share real accounts of paranormal encounters, EVPs and first hand stories from its haunted history.

Jay Verburg began his unexpected paranormal journey as one of the two Greenhorn miners on SyFy’s Ghost Mine. With a passion for the Old West, he has been casually exploring ghost towns and abandoned locations, striving to discover historically rich areas for the past 15 years.

As Director of Historical Research for Oregon Paranormal, Jay focuses on studying energy and the pursuit of awareness surrounding the existence of intelligence beyond death. As a featured investigator on the internet network www.TheDarkZone.tv, Jay often reveals behind the scenes videos while working on his latest joint project, The Permanents – A documentary focusing on the paranormal “permanent residents” of the Old Wheeler Hotel on the Oregon Coast.

Neil McNeil has worked in the fields of parapsychology, paranormal field investigation, and paranormal education for over 25 years.  He is a consultant for television, film, and print media and regularly lectures for ghost conferences, paranormal events, and professional organizations.

Neil is a member of the Rhine Research Center, the Parapsychological Association, and the Seattle Consciousness Education & Research Society.  Neil co-founded the annual Port Gamble Ghost Conference, is the director of Paranormal Studies Institute, and co-directs the ParaPsi College. 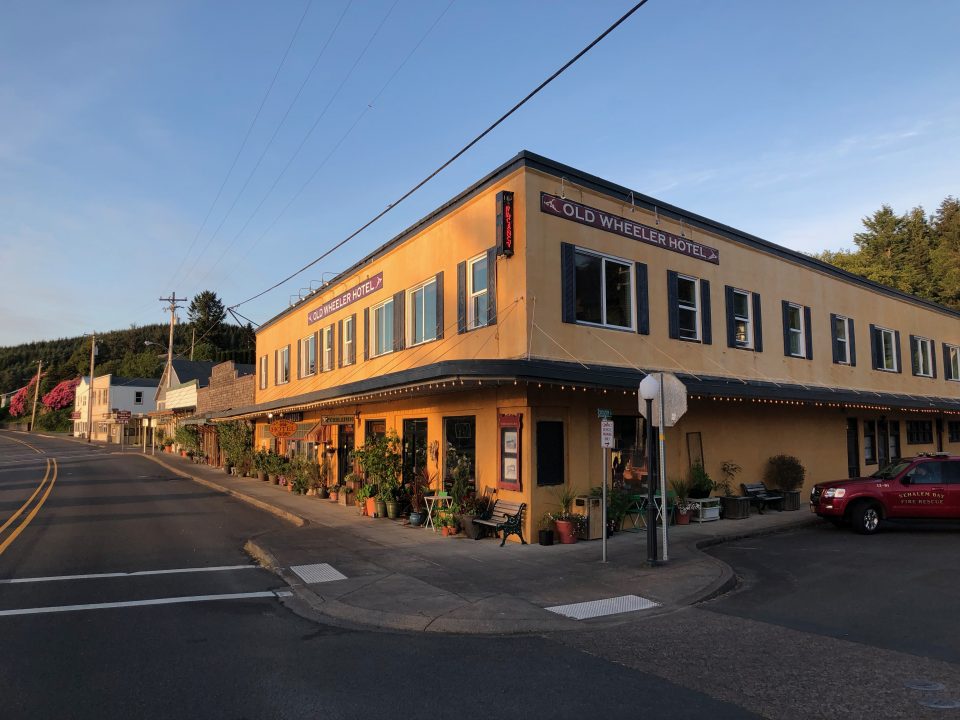 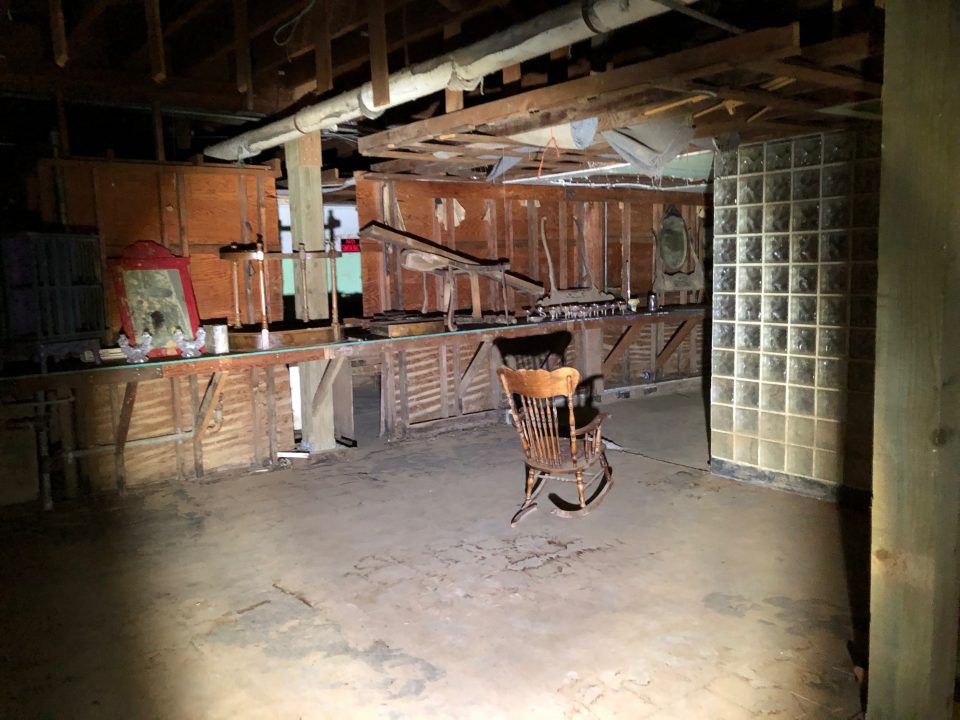 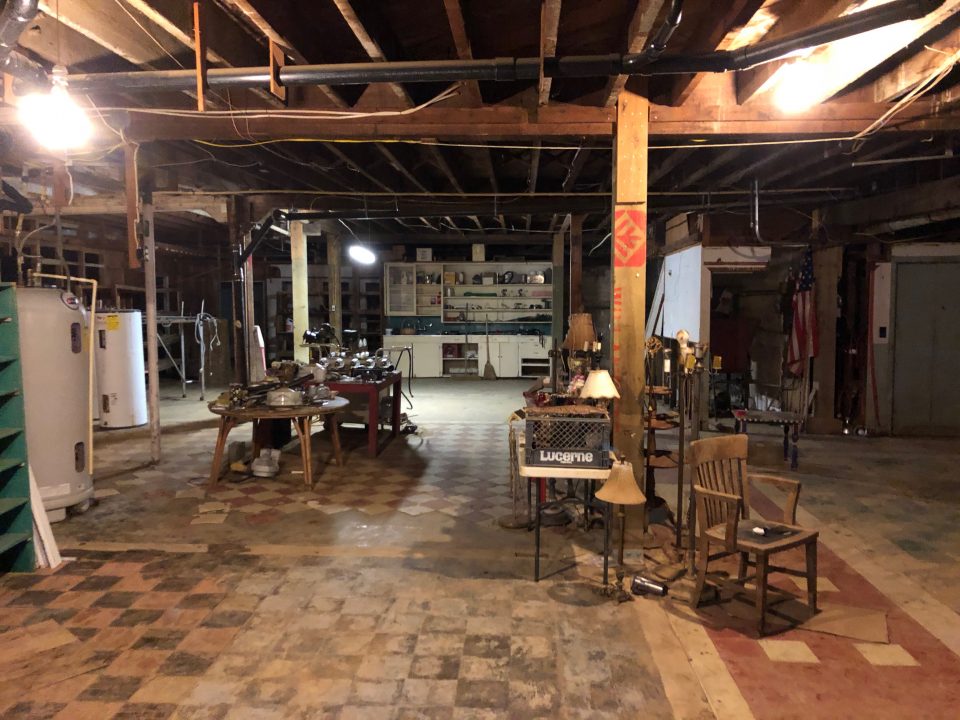 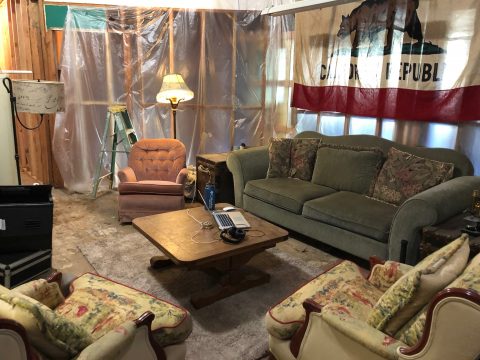