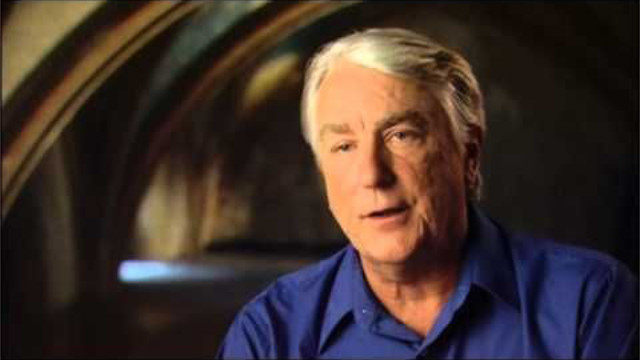 Join us tonight for an in-depth and provocative interview with Filmmaker Jay Weidner as he talks about the secret knowledge embedded in the work of one of the greatest filmmakers of all time, Stanley Kubrick, he will also cover other topics like UFO Cults, the 4th turning and the Golden Age.

Jay Weidner called by Wired Magazine an “authority on the hermetic and alchemical traditions,” is a renowned filmmaker, author and scholar. Considered to be a ‘modern-day Indiana Jones’ for his ongoing worldwide quests to find clues to mankind’s spiritual destiny via ancient societies and artifacts, his body of work offers great insight into the circumstances that have led to the current global crisis. He is writer/director of the feature film, “The Last Avatar”, director of the critically acclaimed documentary, “Infinity: The Ultimate Trip, Journey Beyond Death” and writer/director of the documentary series on the work of Stanley Kubrick, “Kubrick’s Odyssey and Beyond the Infinite”.