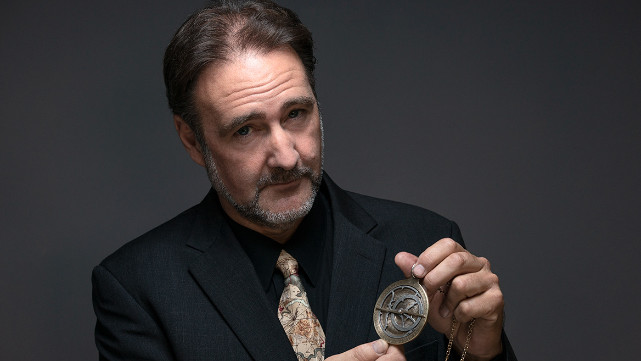 Be transported into the future as Jeff Harman dazzles us with his 2020 Astrological forecast! Dave reveals his results form 2019.

BIO:
Jeff Harman is a second-generation astrologer and spiritual consultant with 40 years experience. He teaches how conscious self-awareness can lead us out of the matrix of our karmic past, which is revealed in the ancient systems of Classical, Vedic, and Kabbalistic Astrology. He is based in Los Angeles and has clients in many areas of business and the entertainment industry. He assists in scheduling important events, finding clients’ best locations, and corrective measures such as gems. Harman has also worked in many areas of the entertainment industry including technological and forensics work with various government agencies. He has worked with such diverse people as Mother Teresa of Calcutta and George Carlin. Harman is also a filmmaker and owns Conjunction, LLC, a motion picture company.