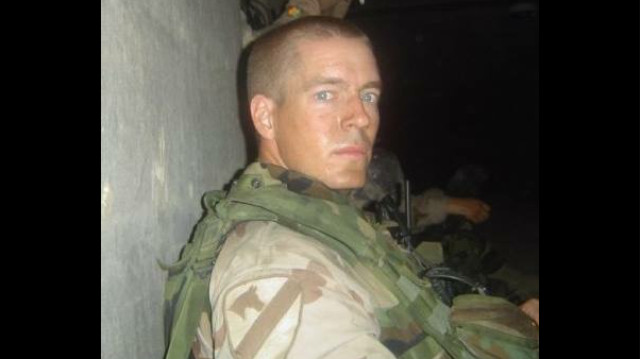 Not everyone has pulled shards of another man’s skull from the palm of their hand. Not everyone has stood over the bodies of friends whose lives were lost in an instant. Not everyone has struggled to face their own reflection for years on end. But anyone who has experienced trauma or adversity will resonate with our guest Jeff Morris as he shares his unflinchingly honest account of an army officer’s journey through combat in the Iraq War and rising beyond the scars that trauma leaves behind.

Jeff Morris is a former Infantry Officer in the United States Army, serving two deployments to Baghdad, Iraq as a Platoon Leader and a Company Commander. He is the author of Legion Rising, Surviving Combat and the Scars it Left Behind, as well as business leader and national speaker. He lives in Texas with his wife and four children.