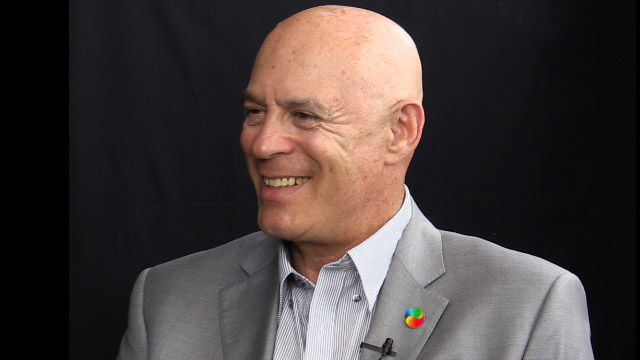 Dr. Jeffrey Mishlove shares the true and strange story of Ted Owens, whose claims of powerful psychokinetic abilities that were given to him by “Space Intelligences” were too bizarre and extreme for many to believe.

Jeffrey Mishlove’s career has been guided by dreams, synchronicities, mystical states and their philosophical implications. He has consistently encouraged others to pay attention to these processes in their own lives. Jeffrey has the distinction of holding a doctoral diploma in Parapsychology, which is the only such diploma ever awarded by an accredited, American University. He is also past president of the California Society for Psychical Study and past vice-president of the Association for Humanistic Psychology.

Jeffrey has also helped to create a new institution of higher education called ‘The University of Philosophical Research’ that has recently been approved by the State of California to offer a distant learning masters degree in Consciousness Studies. He serves as the dean of programs for this college, and also teaches the course in parapsychology.