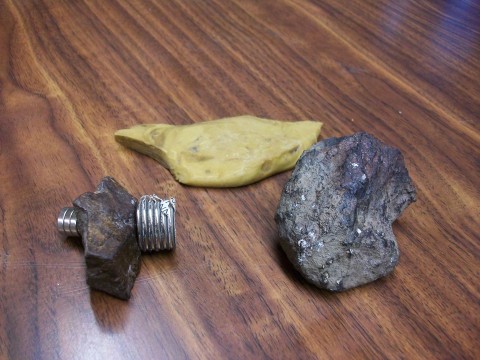 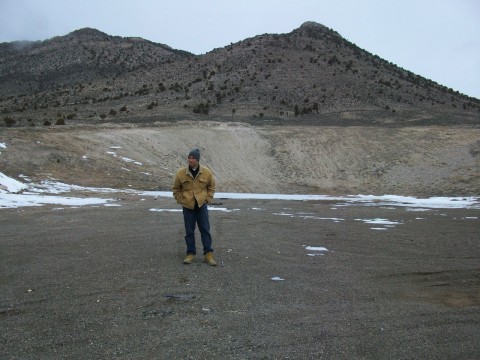 Jeremy Meador is a Las Vegas, Nevada resident who has been interested in the paranormal and ufology since a young age. He is part of a group from Southern Nevada called the Bigfoots Pad Paranormal that he co-founded in 2003. Jeremy has appeared on numerous media interviews and television networks such as Syfy Channel, History International Channel, and speaks frequently about ufology and the supernatural. In the last few years, Jeremy has been working on a case from Northern Nevada involving lots of strange UFO activities.