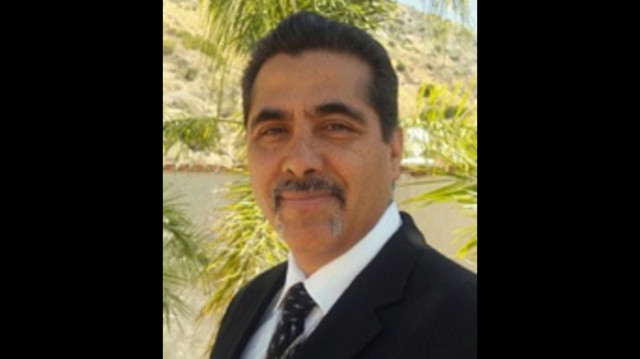 Jesse Romero returns to share more of his experiences with the demonic while working for the LASD. Tonight he will share the true stories of spiritual warfare being waged in the streets and alleys of L.A.

Jesse Romero is a three-time World Police Olympics boxing champion, a former U.S.A. middleweight kickboxing champion and a retired veteran of the Los Angeles County Sheriff’s Department he is also an author and Catholic Speaker specializing in spiritual welfare. Jesse has a B.A. in Liberal Arts from Mount St. Mary’s College in Los Angeles, CA and he has a Masters Degree in Catholic Theology from Franciscan University of Steubenville in Ohio. As the proud parents of Paul, Annmarie and Joshua, Jesse and his wife Anita have been happily married since 1983.