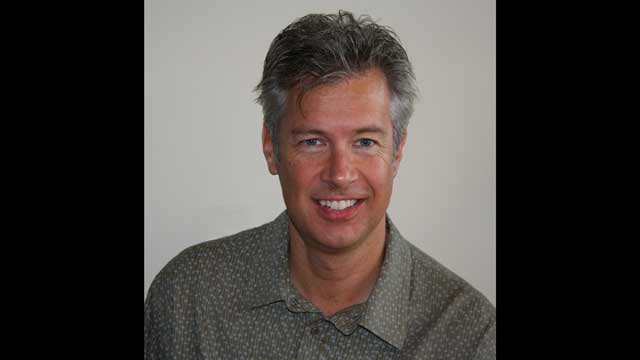 The fundamental nature of reality, specifically the idea that there is no objective reality; rather, it is virtual, due to a couple key elements: 1. The seat of our consciousness being separate from the body, and 2. The fundamental substrate of reality being digital.

Jim Elvidge will be discussing his theory of digital consciousness and and how it explains every known scientific or metaphysical anomaly.

Author Jim Elvidge holds a Master’s Degree in Electrical Engineering from Cornell University. He has applied his training in the high-tech world as a leader in technology and enterprise management, including many years in executive roles for various companies, entrepreneurial ventures, and leadership consulting.  Beyond the high-tech realm, however, Elvidge has years of experience as a science researcher, keeping pace with the latest in the varied fields of quantum physics, cosmology, artificial intelligence, nanotechnology, and metaphysical anomalies. This unique knowledge base provided the foundation for his critically acclaimed 2008 book, “The Universe-Solved!,” which, for the first time, presented the astounding evidence that our reality may be under programmed control.  Now, nine years later, scientists, technologists, and futurists all over the world are jumping on the simulation bandwagon, speculating that our reality is a digital simulation.  Elvidge’s research and theory, however, has continued well beyond the simulation hypothesis and incorporated powerful ideas around consciousness, cultural synchronicities, quantum anomalies, and a true scientific foundation for digital consciousness theory.  This true theory of everything is presented in his second book “Digital Consciousness.”