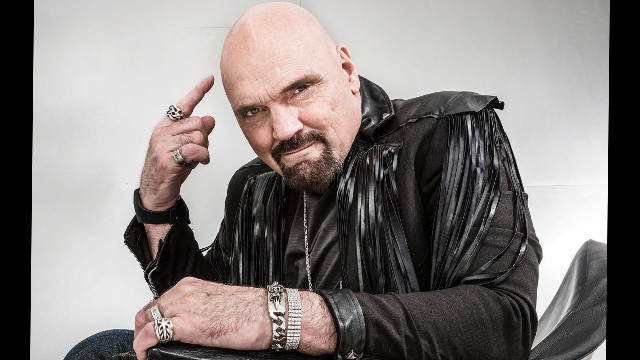 Jim Karol will share his extraordinary life story of how he went from a steelworker in Allentown, PA to becoming one of the most extraordinary MINDS in the world!

Jim Karol is a genuine “marvel of the mind” and one of the world’s greatest mentalists, as can be seen on NBC’s 2007 feature, “Phenomenon”, where Jim is presented as one of their Top Ten Mentalists. Jim Karol has appeared on the Tonight Show, Ellen, the Today Show, Howard Stern, and numerous other television and news programs. He has earned three Guinness World records!

In 1990, he correctly predicted the Pennsylvania lottery of over 12 million dollars. Jim also made headlines by predicting the outcome of the “Final Four” on a national radio show, BEFORE the tournament even began! Jim’s extraordinary “mental” abilities have caught the attention of some of the worlds most brilliant minds including several top neuroscientists and neuropsychologists!

Jim’s incredible brain houses over a thousand digits of Pi, the Scrabble dictionary, sports almanacs, MEDICAL journals, and thousands of other facts! He can tell you the day of the week for any date and can memorize a shuffled deck of cards in less than a minute!