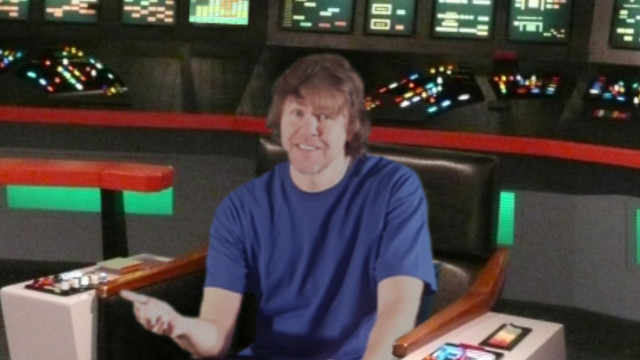 Jimmy Roberts will discuss his research and why he believes he has evidence that there is and has been life on Mars.

BIO:
Jimmy Roberts describes himself as a technical kind of guy who spent time working for the U.S. Department of Defense on surface-to-air missile guidance sections and now lives in East Texas working in industrial plant automation. He became interested in Mars after National Geographic’s 1977 spread on the Viking Landers. But it wasn’t until a few years ago, after looking through images sent back from the Curiosity rover, that he first became suspicious that something was being hidden from the public. Now, he believes what NASA is actually investigating on Mars is nothing less than an annihilated civilization- a genocide. 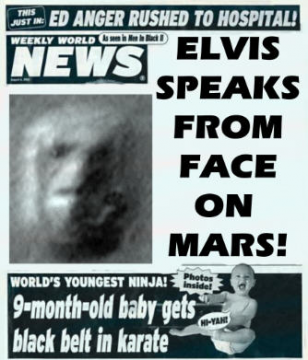 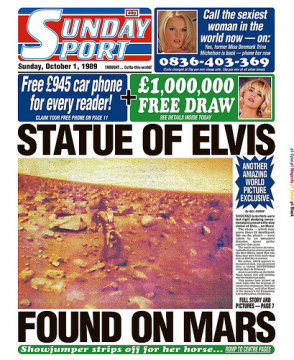